Ford legend Johnson did not get his break in motorsport until he was famously smashed out by a rock in the 1980 Bathurst 1000. But true to his never-say-die attitude, he went on to establish one of Australia's most successful V8 Supercar teams, amidst a dramatic career that, on many occasions, almost saw him lose his home, his team and even his life.Through intimate revelations and blistering accounts of the motor racing industry, Johnson reveals the incredible strength and commitment it took to win three Bathurst titles and a record five Australian Touring Car Championships in a remarkable career spanning almost 50 years. 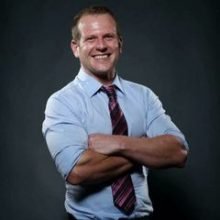 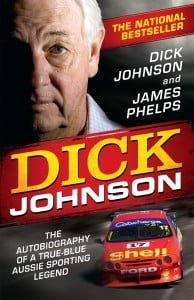 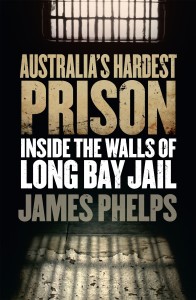 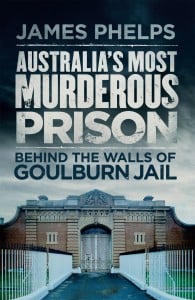 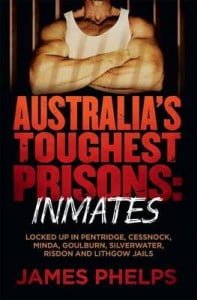 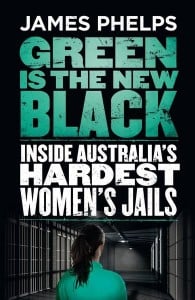 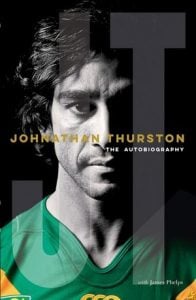 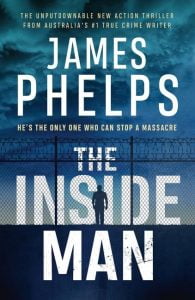 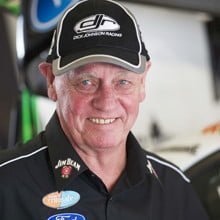