The boy who had been missing for ten years was right in front of him... A decade ago, kidnappers grabbed two boys from wealthy families and demanded ransom, then went silent.No trace of the boys ever surfaced.For ten years their families have been left with nothing but painful memories and a quiet desperation for the day that has finally, miraculously arrived: Myron Bolitar and his friend Win believe they have located one of the boys, now a teenager.Where has he been for ten years, and what does he know about the day, more than half a life ago, when he was taken? And most critically: what can he tell Myron and Win about the fate of his missing friend?Drawing on his singular talent, Harlan Coben delivers an explosive and deeply moving thriller about friendship, family, and the meaning of home. 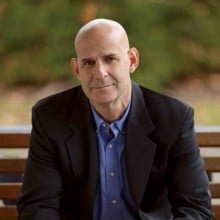 With over 70 million books in print worldwide, Harlan Coben’s last ten consecutive novels, some of which include the titles Home, Fool Me Once, The Stranger, Live Wire, Long Lost, and Hold Tight all debuted at #1 on the New York Times bestseller list and lists around the world. His books are published in 43 languages around the globe and have been number one bestsellers in over a dozen countries. 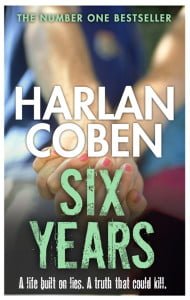 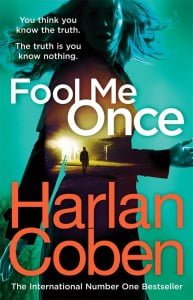 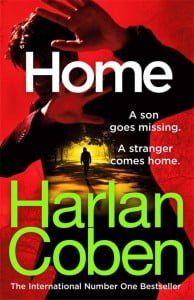 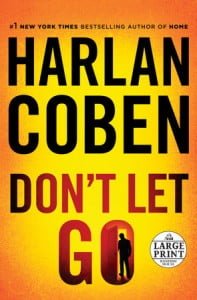 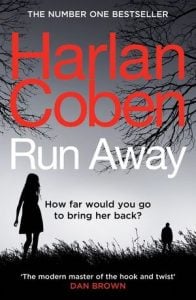 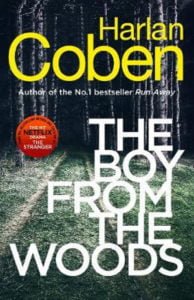 The Boy From the Woods 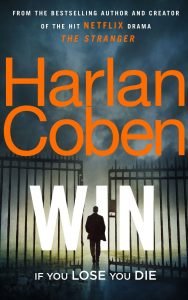 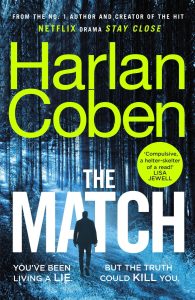