In a small town, everyone is watching... Secrets, scandal and betrayal in 1950s small town Australia: the stunning new novel from bestseller Belinda Alexandra.She had thought Shipwreck Bay was simply a remote town where people were bored senseless with their little lives. Now she saw its virtuous facade hid something darker, more sinister.Rebecca Wood takes the role as postmistress in a sleepy seaside town, desperate for anonymity after a scandal in Sydney. But she is confronted almost at once by a disturbing discovery – her predecessor committed suicide.To add to her worries, her hopes for a quiet life are soon threatened by the attentions of the dashing local doctor, the unsettling presence of a violent whaling captain and a corrupt shire secretary, as well as the watchful eyes of the town's gossips. Yet in spite of herself she is drawn to the enigmatic resident of the house on the clifftop, rumoured to have been a Nazi spy.Against the backdrop of the turbulent sea, Rebecca is soon caught up in the dangerous mysteries that lie behind Shipwreck Bay's respectable net curtains. Belinda Alexandra's The Mystery Woman is a Suspenseful Page-Turner 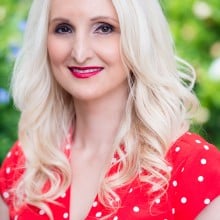 Belinda Alexandra has been published to wide acclaim in Australia, New Zealand, the United Kingdom, France, Germany, Holland, Poland, Norway, Russia, Spain, Turkey, Hungary and the United States. She is the daughter of a Russian mother and an Australian father and has been an intrepid traveller since her youth. Her love of other cultures is matched by her passion for her home country, Australia, where she is a volunteer rescuer and carer for the NSW Wildlife Information Rescue and Education Service (WIRES). An animal lover, Belinda is also the patron of the World League for the Protection of Animals (Australia). 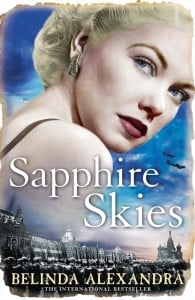 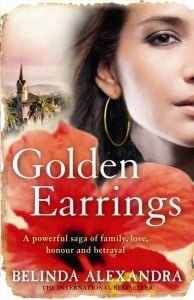 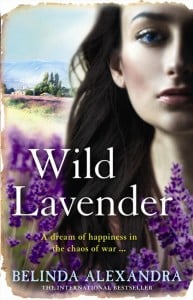 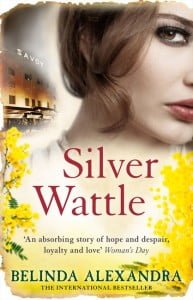 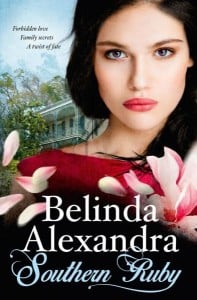 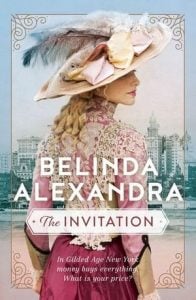 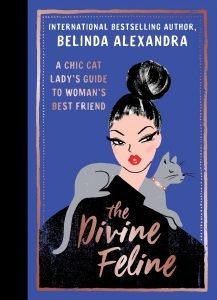