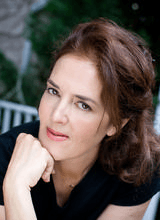 Sarah Blake is an American writer based in Washington D.C. Her debut novel Grange House, set in Victorian era Maine, was published in 2001. 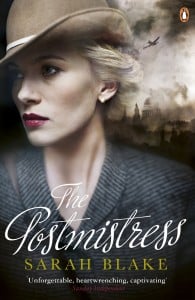