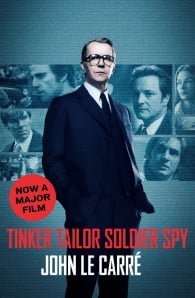 George Smiley, who is a troubled man of infinite compassion, is also a single-mindedly ruthless adversary as a spy. The scene which he enters is a Cold War landscape of moles and lamplighters, scalp-hunters and pavement artists, where men are turned, burned or bought for stock. Smiley's mission is to catch a Moscow Centre mole burrowed thirty years deep into the Circus itself.Now a major film starring Gary Oldman and Colin Firth. In theatres January 2012."John Le Carré’s 1974 novel has often been called the best espionage thriller of all time" - Daily Mail 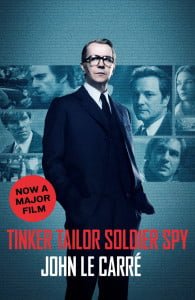 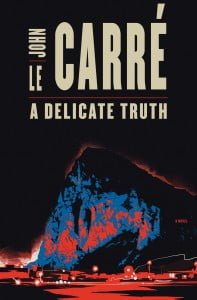 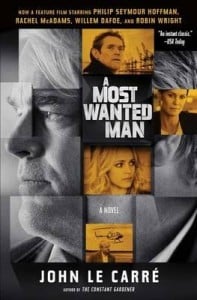 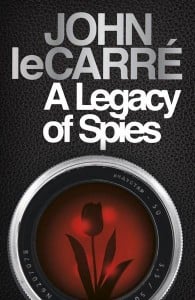