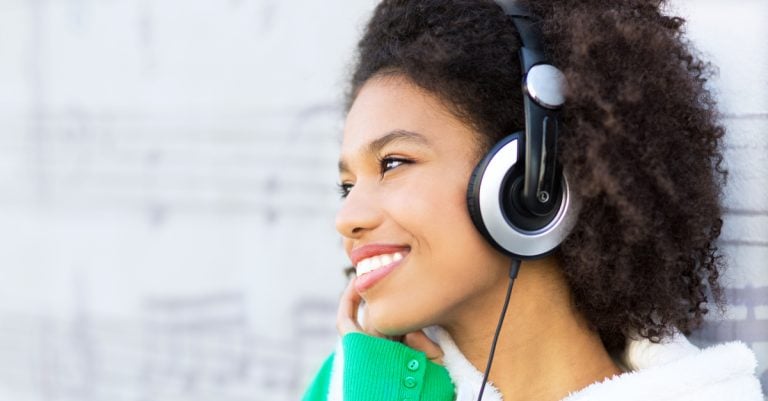 More and more readers are now listening to their books. Here are some great new audiobook titles from Bolinda Audio. You can grab your copy at Bolinda, or borrow them at your library through the BorrowBox app. 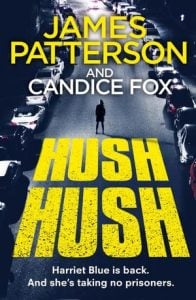 The fourth novel in the Harriet Blue series sees Harry on the hunt for a missing mother and child, while also trying to solve the murder of a prison doctor.

Harriet Blue used to be a detective. Now she’s inmate 3329. Prison is a dangerous place for a former cop – as Harriet is learning on a daily basis. So, following a fight for her life and a prison-wide lockdown, the last person she wants to see is Deputy Police Commissioner Joe Woods. The man who put her inside. But Woods is not there to gloat. His daughter Tonya and her two-year-old child have gone missing. He’s ready to offer Harriet a deal: find his family to buy her freedom … 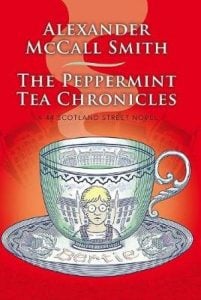 To everything there is a season and a time for every purpose; it is summer in Scotland Street (as it always is) and for the habitués of Edinburgh’s favourite street some extraordinary adventures lie in waiting.

Take a few minutes to relax with a cup of your favourite tea and savour the affairs of the world in microcosm, teeming with life’s loves and challenges. Little dramas writ large by the master chronicler of modern life and manners. 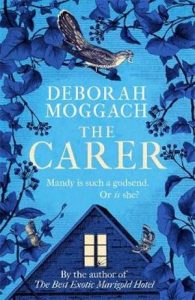 The Carer by Deborah Moggach

From the bestselling author of The Best Exotic Marigold Hotel and Tulip Fever, a deliciously funny, poignant and wry novel, full of surprising twists and turns.

James is getting on a bit and needs full-time help. So Phoebe and Robert, his middle-aged offspring, employ Mandy, who seems willing to take him off their hands. But as James regales his family with tales of Mandy’s virtues, their shopping trips and the shared pleasure of their journeys to garden centres, Phoebe and Robert sense something is amiss. Is this really their father, the distant figure who never once turned up for a sports day, now happily chortling over cuckoo clocks and television soaps? Then something happens that throws everything into new relief, and Phoebe and Robert discover that life most definitely does not stop for the elderly. It just moves onto a very different plane – changing all the stories they thought they knew so well.