Seven Books to Read Before They Hit Screens Near You

Books have always been a rich source of inspiration for movie makers, and for good reason – they get access to amazing stories, and often ones that are proven sales successes. We’re seeing this more than ever before, with the majority of nominations for best picture in the Oscars this year being based on books. Rather than list all the books of films that are out at the moment, we thought we’d give you a taste of what’s coming up – read them before they hit the screens, we all know that the books are usually better!

The Girl on the Train has been a massive bestseller in the last year, and a well deserved one. This is the story of a woman who watches a couple from her seat on the train each morning, and one day sees something shocking. This gives her the chance to become part of their lives, and no longer just an observer… with Emily Blunt in the title role out near the end of the year, the movie is sure to be just as successful.

Jojo Moyes has been writing for many years, but scored her biggest hit so far with Me Before You. Lou (played by Game of Thrones star Emilia Clark) becomes a companion and carer for Will, both of them changing the other’s life in ways they couldn’t have begun to imagine. Keep the tissues handy for this one, it’s a little bit heartbreaking. See it this June!

The multi award winning novel The Light Between Oceans is the story of a lighthouse keeper and his wife living off the coast of Western Australia, just after World War 1. When they rescue a baby from an adrift rowboat, they raise her as their own, with unforeseen and devastating consequences. The book is beautifully written and touching, and if the trailer is anything to go by, the movie will be just as moving when it’s out towards the end of 2016.

Tom Hanks is back later in the year as Robert Landon in Inferno where he must decipher a sequence of codes buried deep within some of the Renaissance’s most celebrated artworks to find the answers to a puzzle which may, or may not, help them save the world from a terrifying threat.

It’s been a while since we had a Roald Dahl movie, and this time it’s The BFG that’s set to hit the big screens. Unlike the bonecrunching brutes that reside in Giant Country, the BFG is a friendly giant, and he and Sophie join forces to stop the other giants from guzzling the human beans. A great read for any child (or indeed adult), read it before the movie hits screens in the July school holidays.

Another children’s classic, this time from J.K Rowling, Fantastic Beasts & Where to Find Them stars Eddie Redmayne, coming out close to Christmas this year. These are the adventures of writer Newt Scamander in New York’s secret community of witches and wizards seventy years before Harry Potter reads his book in school, and the book is an exhaustive list of the magical creatures from the Harry Potter world.

A personal favourite, Big Little Lies comes from the brilliant Liane Moriarty. This is a funny, heartbreaking, challenging story of ex-husbands and second wives, new friendships, old betrayals and schoolyard politics. The HBO television series, scheduled for release in 2017, will star Nicole Kidman, Reese Witherspoon and Shailene Woodley, and will hopefully do the book justice.

And once you’ve read this book, make sure you join our book club discussion! On Wednesday 27th April at 8pm, we’ll be discussing Big Little Lies on our facebook page, in our very own live book club, and we’d love to know what you think. 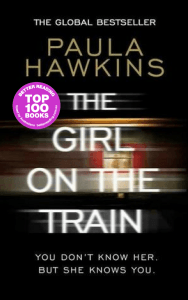 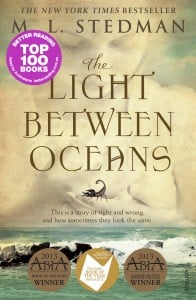 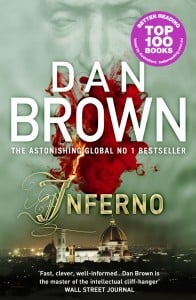 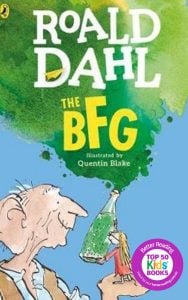 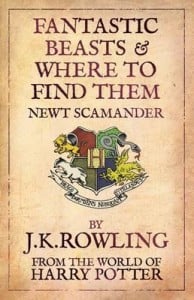 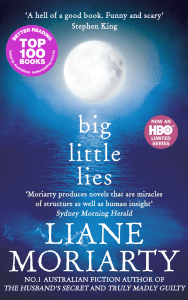