Max Einsteinis a twelve-year-old orphan who is brilliant, resourceful, inspired and innovative. Hacking into the computer system at NYU in order to attend college courses is an ordinary day for her, but the fun doesn’t stop there with inventions and challenges aplenty.

There are of course some bad guys in the mix and that’s where things really start to get interesting and Max’s ability to applyher intelligence tothe real world is put to the test!

With a girls in STEM focus and comparisons with Women in Science and a Galaxy of Her Own, Max Einstein and the Genius Experiment this will be much lovedby 10+ readers who are looking for a gripping yet challenging story line.

Max Einstein: The Genius Experimentis also the first and only kids’ book series that has been officially approved by the Albert Einstein Archives.

Read our full review | Purchase a copy of Max Einstein: The Genius Experiment 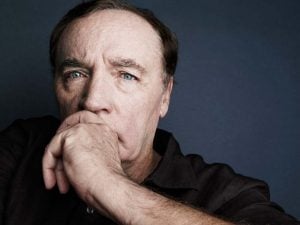 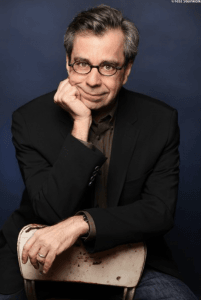 He lives in New York City with his wife, three cats, and a rescue dog named Fred, who starred in Chitty Chitty Bang Bang on Broadway. 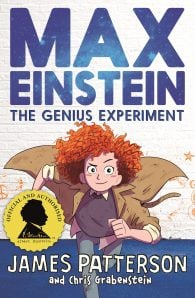 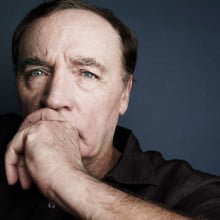 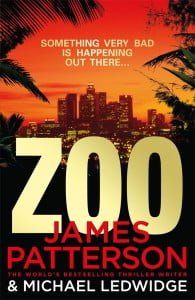 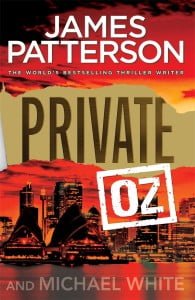 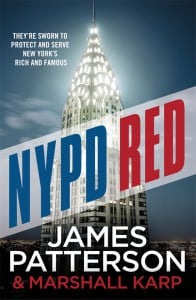 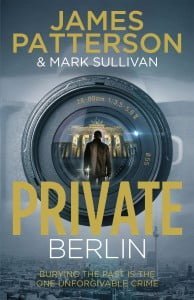 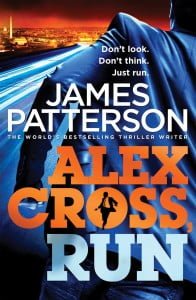 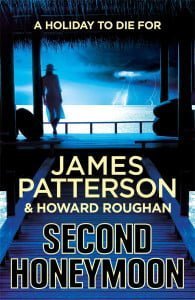 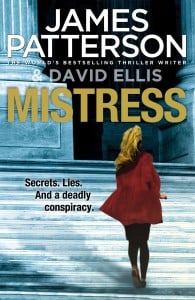 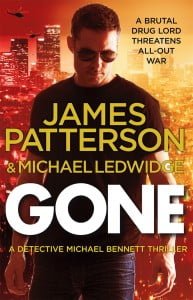