Pip Drysdale is a writer, actor and musician who grew up in Africa and Australia. At 20 she moved to New York to study acting, worked in indie films and off-off Broadway theatre, started writing songs and made four records. After graduating with a BA in English, Pip moved to London where she dated some interesting men and played shows across Europe.

Buy a copy of The Strangers We Know here.

Read a review of The Strangers We Know here.

The Strangers We Know is a psychological thriller about a woman who finds her husband on a dating app. Can you tell us more about the book?

Well I don’t want to ruin it, but let’s just say Charlie soon discovers that infidelity is the least of her problems. So finding her husband on a dating app might be where her life begins to unravel, but it’s certainly not the full extent of how it unravels.

You’ve previously talked about getting into your character’s life so deeply you wear their perfume, take their bus route and watch their tv shows. How important do you feel that is for making a character realistic to a reader?

I think every writer has their own way of approaching things, but for me it’s vital. There are details that I only think of because of those processes, because of things I experience while doing them, and I really believe specific details that you can’t make up are what bring a book to life.

Your novel subjects suggest you are deeply passionate about the female psyche. What do you love most about exploring women pushed to the brink of breaking point?

Well you can tell a lot about a person in a time of intense stress. Everything superficial is peeled away and all that is left is a person’s essence. So I guess I love writing my characters into these sorts of situations because that’s what shows me (and the reader) exactly who they are and why.

You produce your novels incredibly quickly – what’s your work schedule like?

That all depends on whether ‘thinking time’ counts as part of the work schedule! The first draft process tends to be a couple of hours a day of ‘writing time’, a lot of research and ‘thinking time’ and a good hour a day of ‘freak out and bargain with the writing fairies time’. The re-drafting process is more intense – I’ll often do 8-14 hours a day straight at that point. But I’ve found that forcing my first drafts into existence by being too regimented never ends well.

What are you working on right now?

My third novel – it’s a psychological thriller set in Paris. 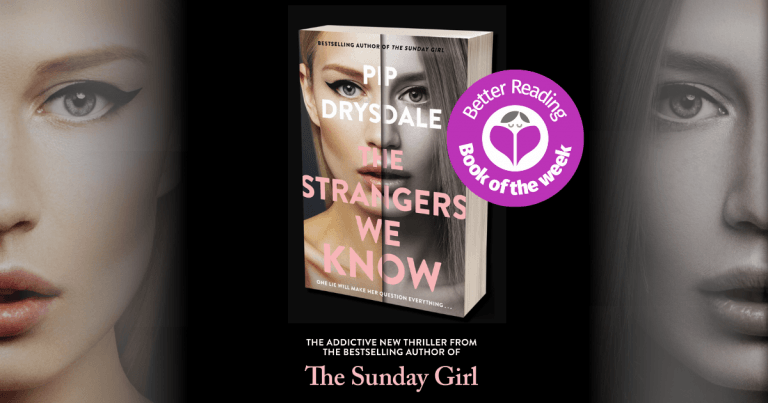 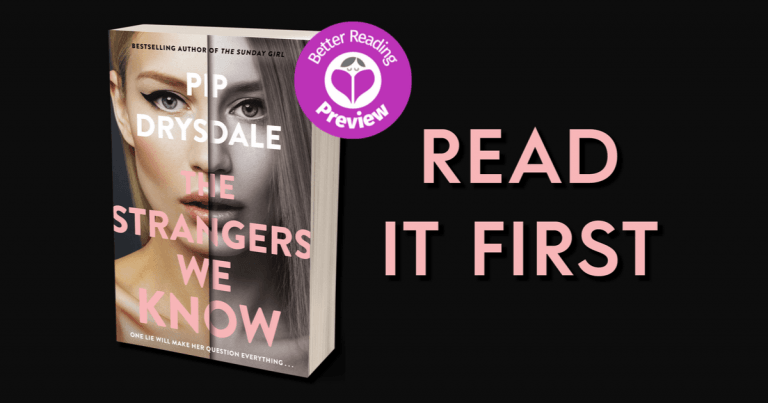 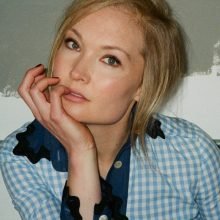 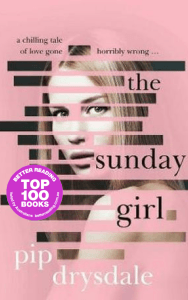