Still with his back to his classmates, Carmichael Cruz started shaking his butt in time with the music. Derek scoffed, but all around him the other kids’ eyes lit up. It was like every single one of them had just got a new bike for Christmas. And that bike had AAAAAMAZING HAIR.

Okay, okay, okay – so Carmichael Cruz was/is/forever-will-be the most popular kid at Ruttsmell Primary. He had a mesmerising hairdo. He had teeth so white they could blind you. And he had cool-blue eyes that twinkled like diamonds. Cruz was the SCHOOLYARD SUPERSTAR. Or as the French say, ooh la la. Which translated means . . . pretty much the same thing. 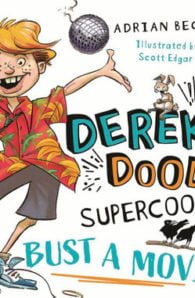 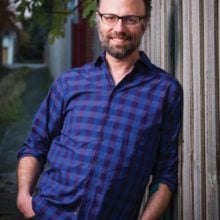