In 1996, while doing a Maths PhD at Sydney Uni, Adam Spencer won the Melbourne International Comedy Festival Raw Comedy Championship. He went on to host the legendary triple j breakfast show with Wil Anderson before graduating to 702 ABC Sydney where he secured record ratings for the station for eight years. His TV credits include The Glasshouse, Good News Week, The Project, Q&A and, with Dr Karl, Sleek Geeks. His 2013 TED talk at Long Beach California on Prime numbers is a geek comedy classic and has had over 1.5 million views. Adam lives on the NSW Central Coast with his family. 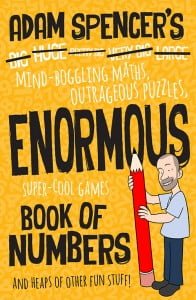 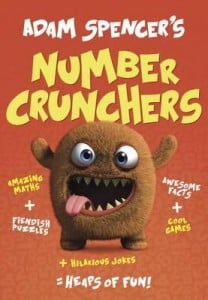 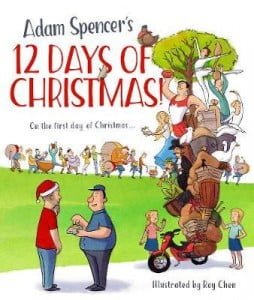