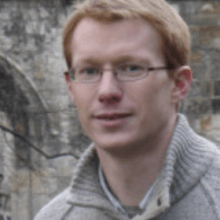 I was born in West Germany in 1977 and grew up in Germany, Belgium and America. I studied history at Lincoln College, Oxford, worked for a while in the glamorous world of pensions services, and now write full time. I live in York with my wife and our sons Owen and Matthew. At last count, my novels have been sold into twenty-one languages, from Brazil to China.

Under the name Edwin Thomas I've also written a series of historical adventures set in the Napoleonic wars. The first of these, The Blighted Cliffs, was runner-up for the CWA Debut Dagger award in 2001. 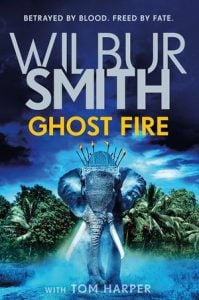