Meredith Costain lives in Melbourne with her partner, fellow children's author Paul Collins, six chooks, a cat, a kelpie and a red heeler. Her work ranges from picture books through to popular fiction and non-fiction for older readers. She is the literary editor of national children's magazines, Comet, Explore and Challenge.Meredith has won several awards for her writing, including the Mary Grant Bruce Story Award and the Aurealis Convenor's Award. Her picture book Doodledum Dancing, illustrated by Pamela Allen, was an Honour Book in the Early Childhood section of the 2007 CBC Book of the Year awards.Meredith regularly presents writing workshops for kids and adults in libraries and schools. 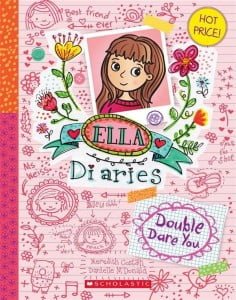 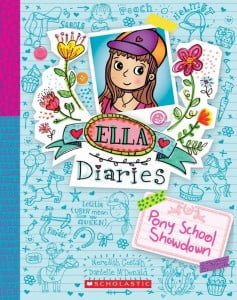 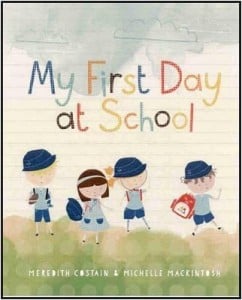 My First Day at School 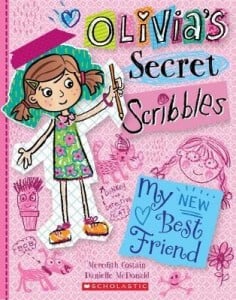