It's the early 1900s and Hamish Gordon has a massive rural holding, Wangallon, built on stock theft. Embarking on a ruthless plan to buy out his neighbours, Hamish's actions test the loyalties of his family and will have serious repercussions for generations to come.In the late 1980s, Sarah Gordon now runs Wangallon with her fiancé, Anthony. Their relationship begins to deteriorate when a power struggle develops between them and escalates with the arrival of Sarah's Scottish half-brother, Jim Macken, who is intent on receiving his inheritance ...Unable to buy Jim out and with the possibility of losing part of Wangallon, Sarah finds herself fighting the law, her half-brother and Anthony. Will she jeopardise her own happiness to keep the Gordon legacy alive? "A must read."  The Outback Magazine"A great saga that traces family history with a wealth of romance."  Woman's Day"An enthralling Australian saga."  The Weekly Times"Alexander writes from first-hand experience of the harshness of bush life as well as a deep love of the land"  Courier Mail 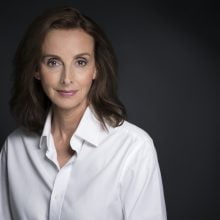 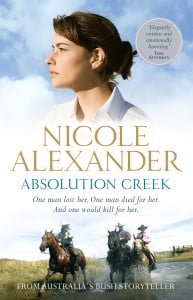 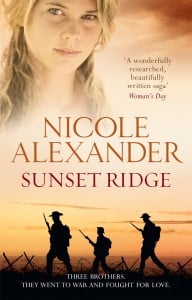 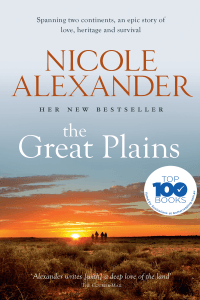 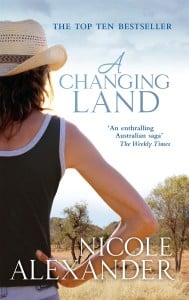 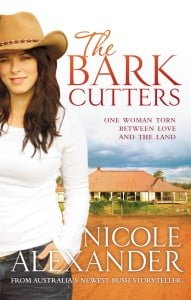 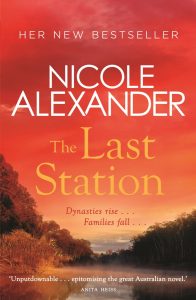