These never-before-collected adventures recount an age when the Targaryen line still holds the Iron Throne, and the memory of the last dragon has not yet passed from living consciousness. Before Tyrion Lannister and Podrick Payne, there was Dunk and Egg. A young, naive but ultimately courageous hedge knight, Ser Duncan the Tall towers above his rivals-in stature if not experience. Tagging along is his diminutive squire, a boy called Egg-whose true name (hidden from all he and Dunk encounter) is Aegon Targaryen.Though more improbable heroes may not be found in all of Westeros, great destinies lay ahead for these two . . . as do powerful foes, royal intrigue, and outrageous exploits. 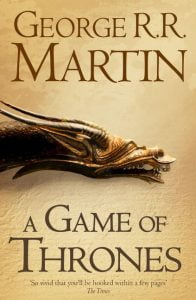 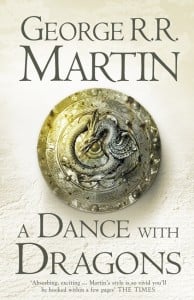 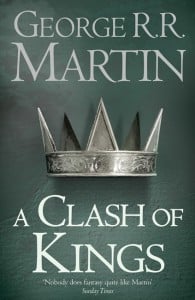 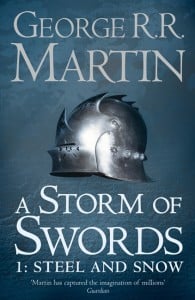 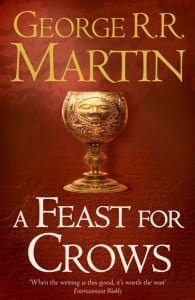 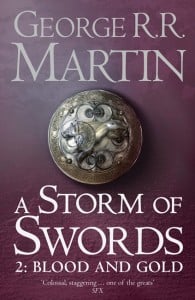 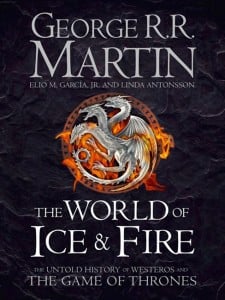 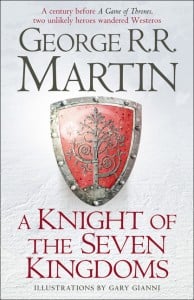 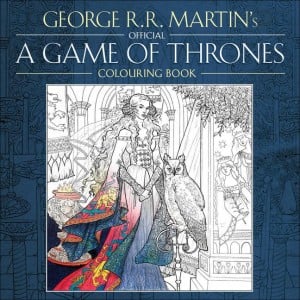