Mariam is only fifteen when she is sent to Kabul to marry Rasheed. Nearly two decades later, a friendship grows between Mariam and a local teenager, Laila, as strong as the ties between mother and daughter. When the Taliban take over, life becomes a desperate struggle against starvation, brutality and fear. Yet love can move a person to act in unexpected ways, and lead them to overcome the most daunting obstacles with a startling heroism. 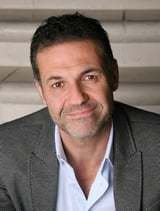 Khaled Hosseini is one of the most widely read and beloved authors. His novels The Kite Runner, A Thousand Splendid Suns and And the Mountains Echoed have sold over 55 million copies all over the world. Hosseini is a Goodwill Ambassador for UNHCR, the UN Refugee Agency, and the founder of The Khaled Hosseini Foundation, a not-for-profit organisation which provides humanitarian assistance to the people of Afghanistan. He was born in Kabul, Afghanistan, and lives in northern California. 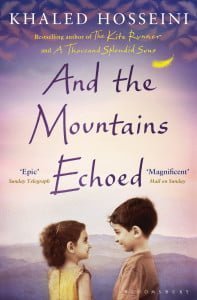 And the Mountains Echoed 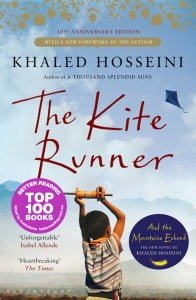