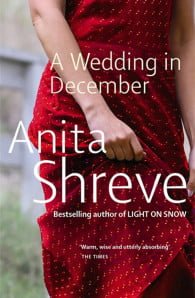 At an inn in the Berkshire Mountains of western Massachusetts, seven former schoolmates gather for a wedding.Nora, the owner of the inn, has recently had to reinvent her life following the death of her husband. Avery, who still hears echoes from a horrific event at Kidd Academy twenty-six years ago, has made a life for himself in Toronto with his wife and two sons. Agnes, now a history teacher at Kidd is a woman who longs to tell a secret she cannot reveal to the others, a secret that would stun them all. Bridget, the mother of a fifteen-year-old boy, has agreed to marry Bill, an old high school lover whom she has recently re-met, despite uncertainties about her health and future.Indeed, it is Bill who passionately wants this wedding and who has brought every one together for an astonishing weekend of revelation and recrimination, forgiveness and redemption.This is Anita Shreve's most ambitious and moving novel to date, probing into human motivation with extraordinary grace and skill. 'Anita Shreve specialises in the way unresolved past events can erupt into the present, and how tragedy lurks in the most ordinary lives.'  Daily Mail'Shreve writes cool, lucid, popular fiction and the hugely readable A Wedding in December is no exception.'  Metro'The perfect, weightless read is not always escapist. Some of us like to escape into writing that is thoughtful and sharp, telling a story filled with the moral complexities of so-called "ordinary" life. Come on down, Anita Shreve - warm, wise and utterly absorbing.'  The Times'Shreve taps the intrinsic potency of school reunions ... A Wedding in December demonstrates the page-turning talent that can draw a tear with ease ... a model of suspense. Plenty of well-observed detail - especially on what it must be like to go through.'  Sunday Telegraph 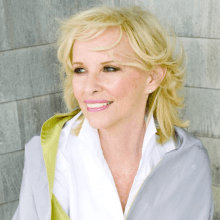 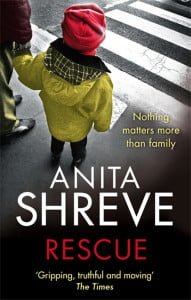 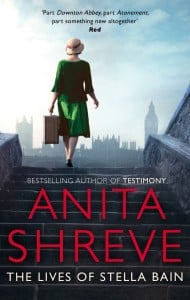 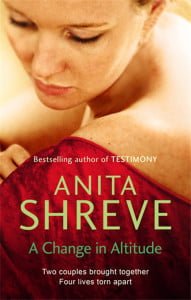 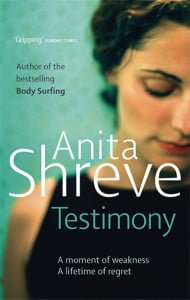 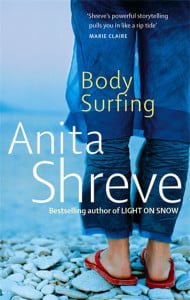 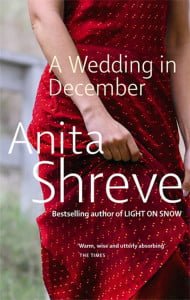 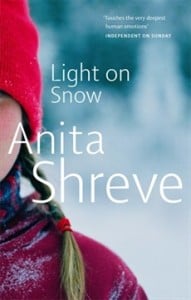 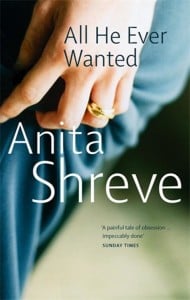 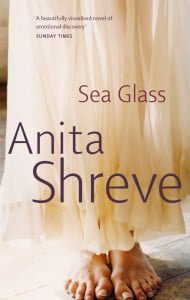 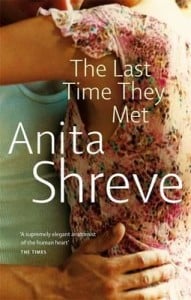