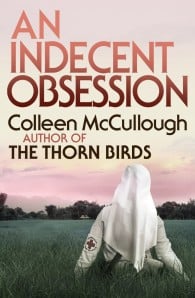 Then everything changes with the arrival of a decorated, yet damaged, war hero. The nurse finds herself drawn to this tortured man, and the couple soon discovers a soul stirring passion that ultimately leads to violent tragedy. 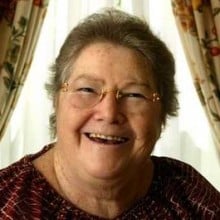 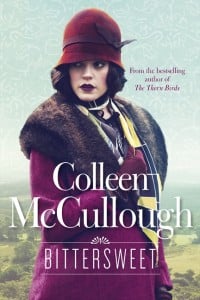 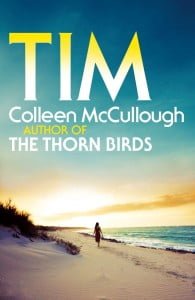 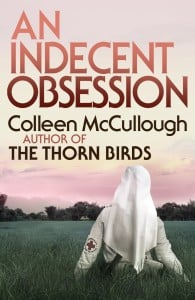 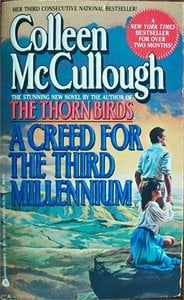 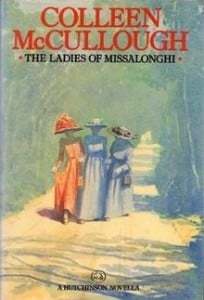 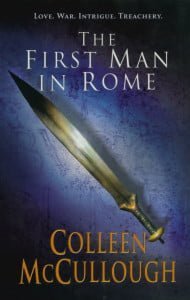 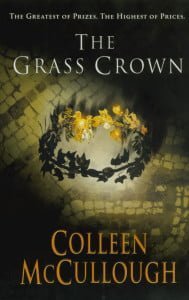 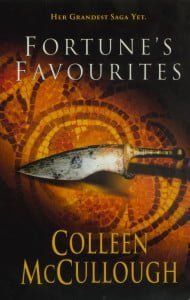 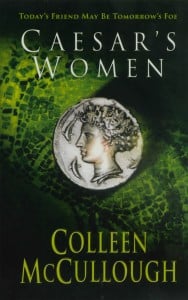