Australia emerged from World War I into a decade of profound change, characterised by a revolution in behaviour amongst the young; by the first great age of consumerism; and by secret right wing armies and the growth of the Communist Party.As in the two previous volumes of Australians, Thomas Keneally brings history to vivid and pulsating life as he traces the lives and the deeds of Australians known and unknown. He follows the famous and the infamous through the Great Crash and the rise of Fascism, and explains how Australia was inexorably drawn into a war that led her forces into combat throughout Asia, Africa, Europe and the Pacific. At home an atmosphere of fear grew with the fall of Singapore and the bombing of Darwin, the Japanese advance and then the arrival of General MacArthur.The 1950s-depicted by some as an age of full employment, by others as the age of suburban spread and boredom under the serene prime ministership of Robert Menzies-were as complicated as Menzies himself. Most Australians believed there would be nuclear war before the end of the decade. The Korean War and British testing of the atomic bomb in South Australia were seen as preludes. With the defection of the Soviet spy Ivan Petrov, Australians were convinced they were living in the last of days. On the street, the face of Australia was undergoing an Italian, Greek and Slavic-led change. And in even greater upheaval, Asian trade and immigration were coming our way as we advanced towards a war in Vietnam and the firming of the American alliance. The result of masterly writing and exhaustive research, this volume of Australians brings our more recent history to vibrant and robust life. 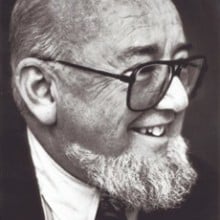 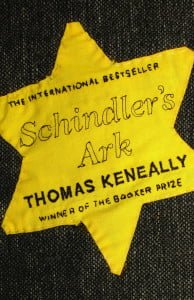 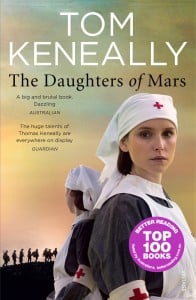 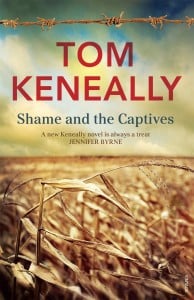 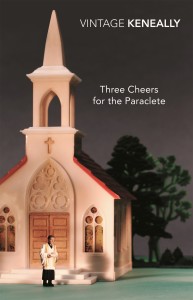 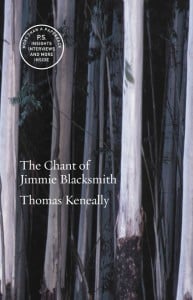 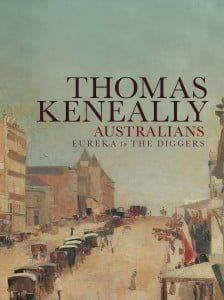 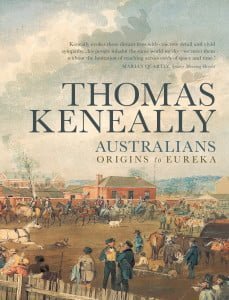