BattleAxe: Book One of the Axis Trilogy

A thousand years ago the Acharites drove the Forbidden from their land. Now strange sightings along Achar′s northern border foreshadow their return. The barbaric tribes of the Ravensbund are pouring south with tales of fearsome beings who feed on the terror of their prey.Axis, bastard son of the dead Princess Rivkah, is sent to the battlefront of Gorkenfort with his elite Axe-Wielders. Once there, he must hand over command to his hated half-brother, Borneheld. But travelling north, Axis falls in love with Faraday - Borneheld′s bethrothed, and meets two priests who challenge the very essence of his beliefs.The Sentinels walk the land, the TreeFriend has been found, and the people of the Plough, the Wing and the Horn must set aside their differences and unite under one leader against the evil rising in the North...#81 in  Australia's Top 100 Favourite Homegrown Reads 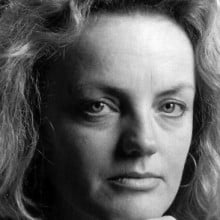 Sara Douglass was born in Penola, South Australia, and moved to Adelaide when she was seven. She spent her early working life as a nurse before completing three degrees at the University of Adelaide. Her first novel, BattleAxe, was published in 1995 and she wrote a further 19 books of epic and historical fantasy fiction, a collection of short stories, and two books of non-fiction. Three of her novels won the Aurealis Award for Best Fantasy and many were shortlisted. She died in September 2011. 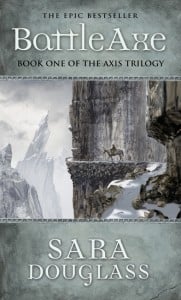 BattleAxe: Book One of the Axis Trilogy 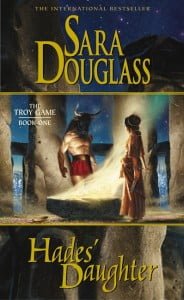