Jillian Cantor on Rewriting The Great Gatsby from the Women's Perspective 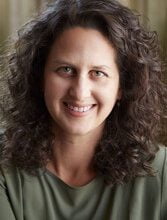 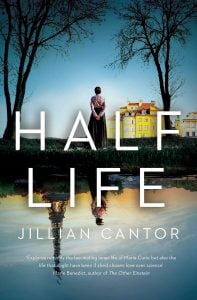 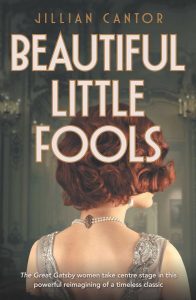