Ginny Carter was once a rising star in TV news, married, with a three-year-old son and a full and happy life – until her whole world dissolved on a freeway in a single instant. In the aftermath, she somehow pieces her life back together, but struggles to truly find meaning in her existence.Then, on the anniversary of the fateful accident, she meets a boy who will cause her life to change forever yet again. Thirteen-year-old Blue Williams has been living on the streets, rarely attending school, and utterly alone. Ginny reaches out to him, and slowly, their friendship grows. The two form an unusual bond and become the family they each lost.But just as he is truly beginning to trust her, she learns he has been hiding a shocking secret. Ginny wonders if she can help Blue to feel whole again, and at the same time heal herself.Blue is an emotionally gripping story of dark secrets revealed, second chances, and the power of love and courage to overcome life's greatest challenges. 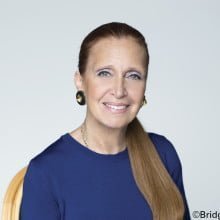 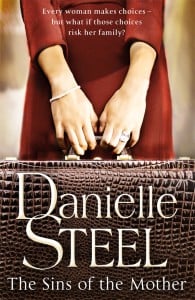 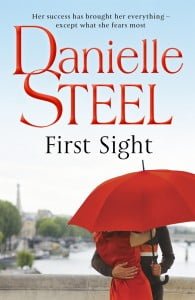 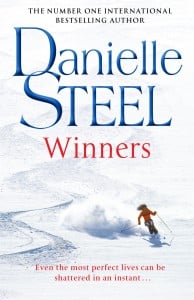 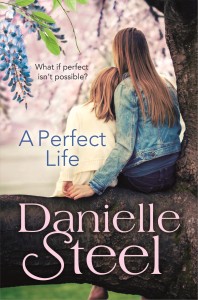 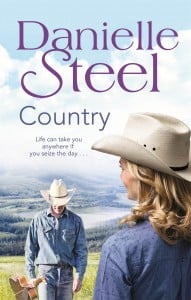 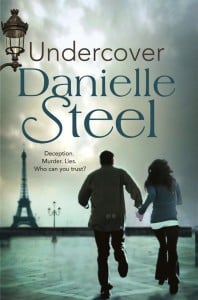 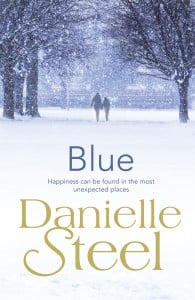 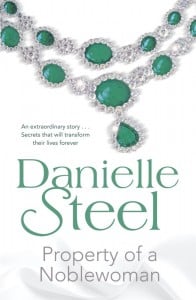 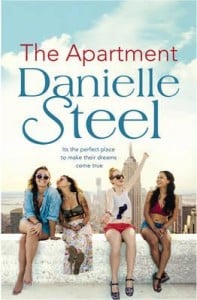