"Archer continues his storytelling magic to create characters of spellbinding substance, and readers can count on his surprising twists and shocking conclusion. Here, just when the end seems too tidy, Archer provides a killer cliffhanger." Publishers WeeklyCometh the Hour opens with the reading of a suicide note, which has devastating consequences for Harry and Emma Clifton, Giles Barrington and Lady Virginia.Giles must decide if he should withdraw from politics and try to rescue Karin, the woman he loves, from behind the Iron Curtain... but is Karin who she says she is?Sebastian Clifton is now the Chief Executive of Farthings Bank but his rivals continue their attempts to supplant him.Harry Clifton remains determined to get Anatoly Babakov released from a gulag in Siberia, following the international success of his acclaimed book, Uncle Joe. Harry's wife Emma convinces her new friend Margaret Thatcher to raise the subject with the Russian President when she visits Moscow. But then something unexpected happens that none of them could have anticipated.Cometh the Hour is the penultimate book in the Clifton Chronicles and, like the five previous novels - all of which went to number one on the Sunday Times bestseller list - showcases Jeffrey Archer's extraordinary storytelling with his trademark twists.The 7th and final book in the Clifton Chronicles series, This Was a Man, will publish in November 2016. THE CLIFTON CHRONICLES SERIES BOOK 1: Only Time Will Tell BOOK 2: The Sins of the Father BOOK 3: Best Kept Secret BOOK 4: Be Careful What You Wish For BOOK 5: Mightier Than The Sword BOOK 6: Cometh The Hour 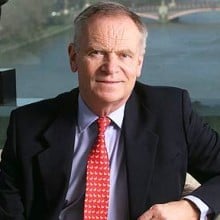 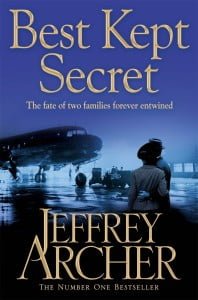 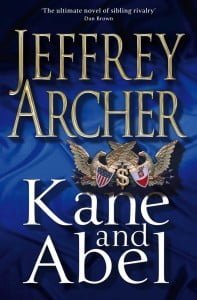 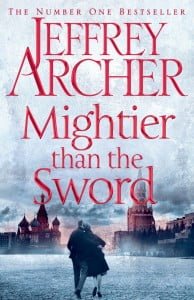 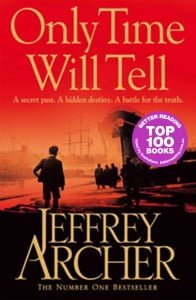 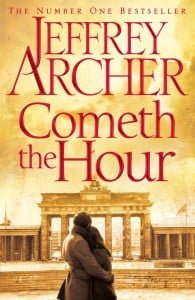 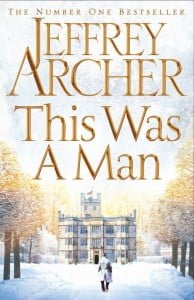 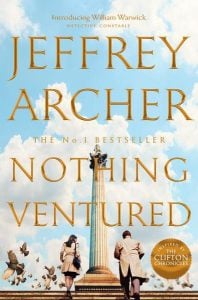 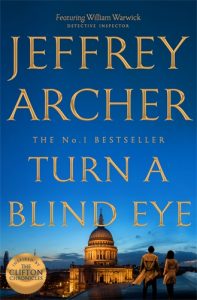 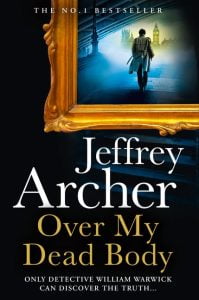