This is Albion Gidley Singer at the pen, a man with a weakness for a good fact. The first fact is always the hardest: you have to begin somewhere, and such is the nature of this intractable universe that the only thing you can start with is yourself.Dark Places, a companion novel to Lilian’s Story, is the tale of a man with a comically grand exterior who believes he has the right, and the duty, to conquer the mocking flesh of any woman. Even his own daughter.Winner, Victorian Premier’s Literary Award, 1995.'A compelling narrative, rendered with compassion.’ Newsday‘The ambition behind it is met at almost every point by Grenville’s talent: unmistakable voice, solid intelligence, beautiful sharp language.’ Sunday Age‘A ventriloqual tour de force.’ Sydney Morning Herald‘Dark Places trumps most of Grenville’s other books and proves that she is one of Australia’s top authors. A companion volume to Lilian’s Story, this is the dark tale of Lillian’s father whose abuse led to her madness. This sensitively told story places Sydney in its historical context and unpacks the sins of our fathers in a visceral way.’ Brisbane Sunday Mail 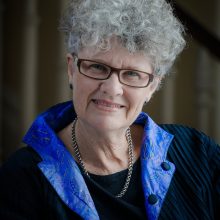 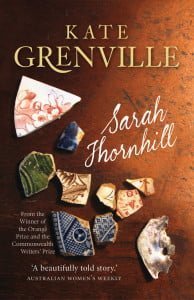 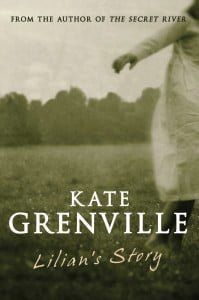 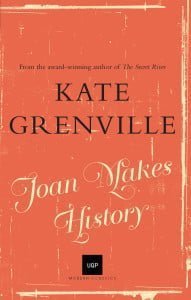 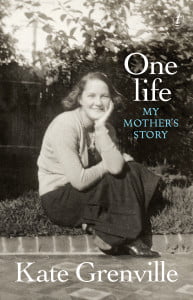