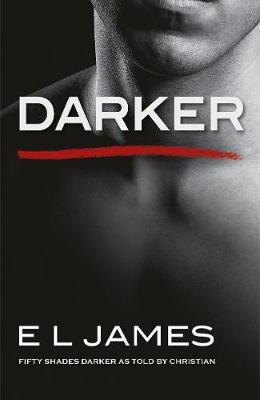 with a deeper and darker take on the love story that has enthralled millions of readers around the globe.Their scorching, sensual affair ended in heartbreak and recrimination, but Christian Grey cannot get Anastasia Steele out of his mind, or his blood. Determined to win her back, he tries to suppress his darkest desires and his need for complete control, and to love Ana on her own terms.But the horrors of his childhood still haunt him, and Ana’s scheming boss, Jack Hyde, clearly wants her for himself. Can Christian’s confidant and therapist, Dr. Flynn, help him face down his demons? Or will the possessiveness of Elena, his seducer, and the deranged devotion of Leila, his former submissive, drag Christian down into the past?And if Christian does win Ana back, can a man so dark and damaged ever hope to keep her?About the authorE L James is a former TV executive, wife and mother of two, based in West London. Since early childhood she dreamed of writing stories that readers would fall in love with, but put those dreams on hold to focus on her family and career.She finally plucked up the courage to put pen to paper with her first novel, the multi-million-copy bestseller, Fifty Shades of Greywhich, together with its sequels, Fifty Shades Darker and Fifty Shades Freed, became a worldwide phenomenon. 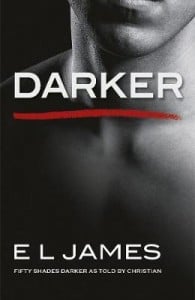 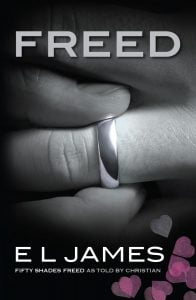