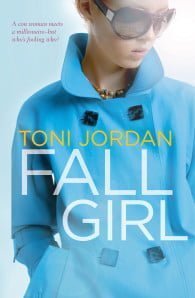 Meet Ella Canfield, highly qualified evolutionary biologist. Attractive, if a little serious-looking in those heavy glasses—but then she’s about to put her career on the line. Dr Canfield is seeking funding for a highly unorthodox research project. She wants to prove that an extinct animal still roams in one of Australia’s most popular national parks.Meet Daniel Metcalf, good-looking, expensively dishevelled millionaire. Quite witty but far too rich to be taken seriously. He heads the Metcalf Trust, which donates money to offbeat scientific research projects. He has a personal interest in animals that don’t exist.Problem number one: There is no such person as Dr Ella Canfield.Problem number two: Della Gilmore, professional con artist, has never met anyone like Daniel Metcalf before.Someone is going to take a fall.A sparkling, sexy read from the author of Addition, Fall Girl is a story about passion and loyalty, deceit and integrity, and the importance of believing in things that don’t exist. 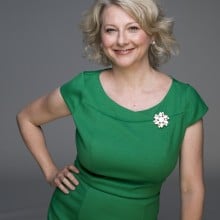 Toni was born in Brisbane in 1966. She loved reading and writing at primary school (Seven Hills State School) but by high school (Lourdes Hill College) had become a science nerd. After leaving school, she enrolled in a Bachelor of Science at the University of Queensland, which she completed part time after almost failing due to a preoccupation with chasing boys.She has worked as a research assistant, molecular biologist, quality control chemist, door-to-door aluminium siding saleswoman, marketing manager, shop assistant and copywriter. In 1996 she moved to Melbourne, and in 2004 quit her job to study professional writing full time at RMIT University. While studying, she began writing her debut novel, Addition.Addition has been published in Australia, the UK and Holland (as Alles Telt), with publication in Italy, France, Germany, the Czech Republic, Portugal, Israel, Brazil and North America coming soon.Toni’s articles have appeared in The Sunday Age, The Sun-Herald andThe Monthly, and she also teaches creative writing.Toni lives in Melbourne with her husband Rob. 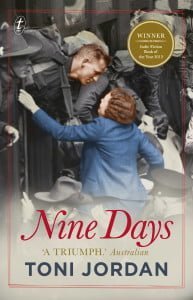 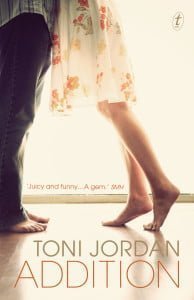 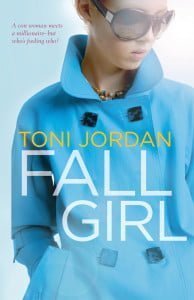 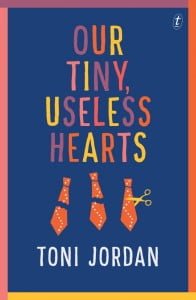