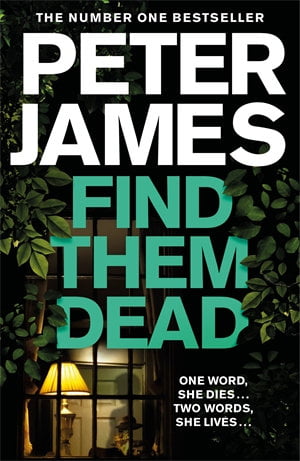 Roy Grace, creation of the award-winning author Peter James, unearths a powerful criminal network in Find Them Dead.A Brighton gangster is on trial for conspiracy to murder, following the death of a rival crime family boss. As the jury file into Lewes Crown Court, twelve anonymous people selected randomly from fifty, there is one person sitting in the public gallery observing them with keen interest, and secretly filming them. Later, a group of the accused’s henchmen sit around a table with the full personal details of each of the twelve jurors in front of them. They need to influence two of them – a jury can convict if directed on a 10-2 majority verdict but no less. But which two?When Roy Grace is called in to investigate a murder that has links to the accused and the trial, and the suspicion that an attempt has been made to intimidate jurors, he finds the reach and power of the accused’s tentacles go higher than he had ever imagined. 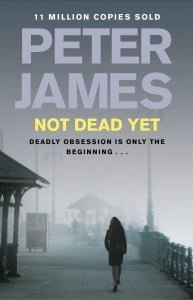 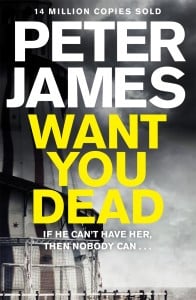 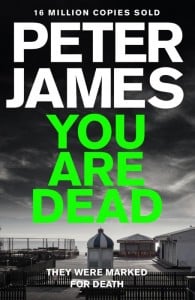 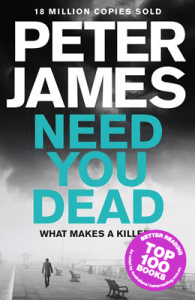 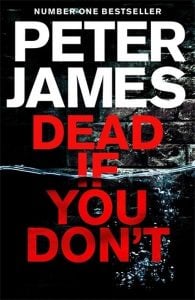 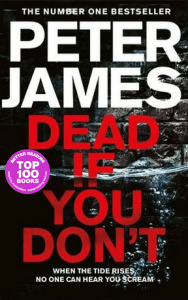 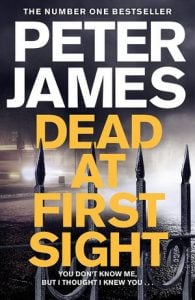 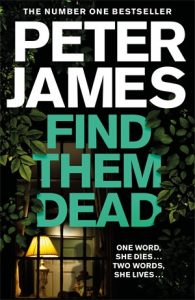 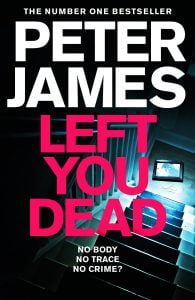