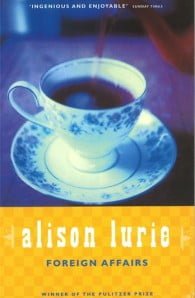 Virginia Miner, a fifty-something, unmarried tenured professor, is in London to work on her new book about children’s folk rhymes. Despite carrying a U.S. passport, Vinnie feels essentially English and rather looks down on her fellow Americans. But in spite of that, she is drawn into a mortifying and oddly satisfying affair with an Oklahoman tourist who dresses more Bronco Billy than Beau Brummel.Also in London is Vinnie’s colleague Fred Turner, a handsome, flat broke, newly separated, and thoroughly miserable young man trying to focus on his own research. Instead, he is distracted by a beautiful and unpredictable English actress and the world she belongs to.Both American, both abroad, and both achingly lonely, Vinnie and Fred play out their confused alienation and dizzying romantic liaisons. Smartly written, poignant, and witty, Foreign Affairs remains an enduring comic masterpiece.Winner of the 1985 Pulitzer Prize for Fiction.“A splendid comedy, very bright, brilliantly written in a confident and original manner. The best book by one of our finest writers.” Elizabeth Hardwick"I devoured the book at a sitting and then went back for a second dip at once." Penelope Lively, Sunday Telegraph“If you manage to read only a few good novels a year, make this one of them.” USA Today“An ingenious, touching book.” Newsweek“A flawless jewel.” Philadelphia Inquirer 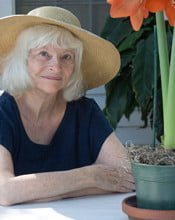 Alison Lurie's non fiction books include studies of folklore and children's literature, and her novels include such favourites as The War Between the Tates, Foreign Affairs, The Truth about Lorin Jones and Last Resort. 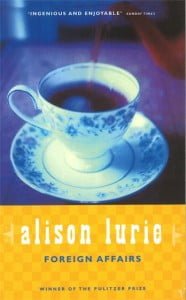