In 1982 Victorian police were called to a home on a housing estate an hour west of Melbourne. There, they found a five-year-old boy lying still and silent on the carpet. There were no obvious signs of trauma, but the child, Jacob, died the next day.The story made the headlines and hundreds attended the funeral. Few people were surprised when the boy's mother and her boyfriend went to prison for the crime. Police declared themselves satisfied with the result, saying there was no doubt that justice had been done.And yet, for years rumours swept the estate and clung like cobwebs to the long-vacant house: there had been a cover-up. The real perpetrator, at least according to local gossip, was the boy's six-year-old sister, Lauren . . .Twenty years on, Lauren has created a new life for herself, but details of Jacob's death being to resurface and the story again makes the newspapers. As Lauren struggles with the ghosts of her childhood, it seems only a matter of time before the past catches up with her. "The author has covered many such stories as an investigative journalist, but uses this novel to explore the concern we feel for the children left behind after such traumatic experiences. A thoughtful approach to troubling real-life events."  Woman's Day"A gripping debut novel...Taut writing helps rachet up the tension between the voices of each of the people involved, until all the layers are stripped away to finally reveal the truth."  Australian Women's Weekly"It is powerful and engrossing and will keep you guessing right until the end."  Townsville Bulletin"Overington has created a page turner."  Good Reading 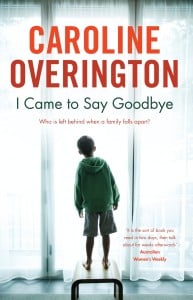 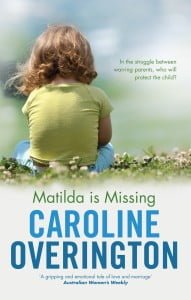 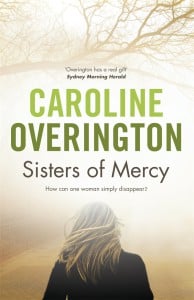 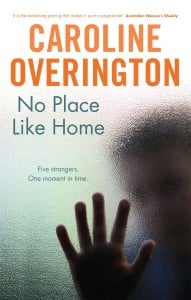 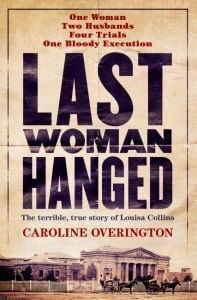 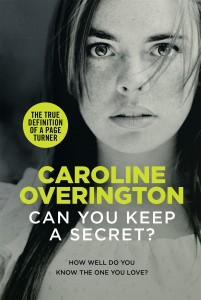 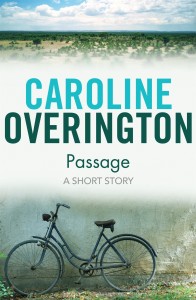 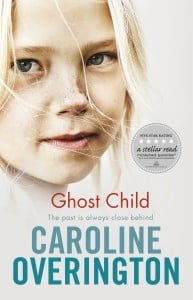 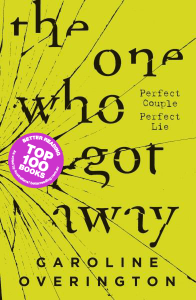 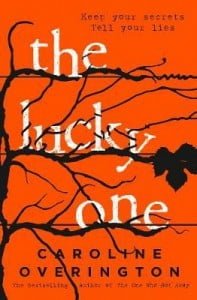