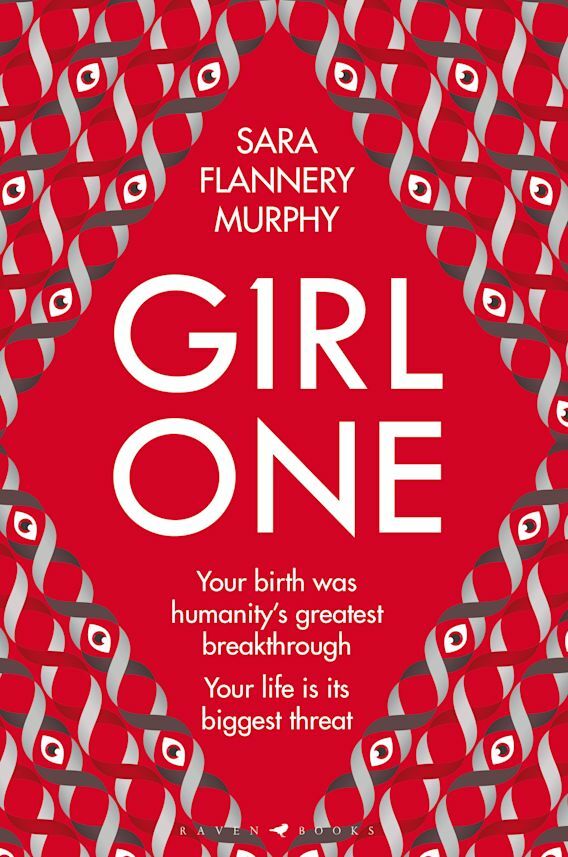 Eighteen women down to two, two down to... Girl One. The world knows them as 'The Homestead Girls'. Nine women who raised nine 'miracle babies' on an experimental commune in rural America. But after a suspicious fire at the ranch kills both the doctor behind the pioneering experiment and one of the youngest of the girls, the mothers and their children are scattered across the country, some embracing the media spotlight, others refusing to talk about it. Now years later, Josephine Morrow, aka Girl One, is studying medicine, following in the footsteps of her beloved mentor, when she is called home to discover that her mother has vanished, while her house has been trashed. If Josie is to find her, and find her alive, she will need to track down her estranged sisters and finally confront the secrets of their dark past – before it is too late. 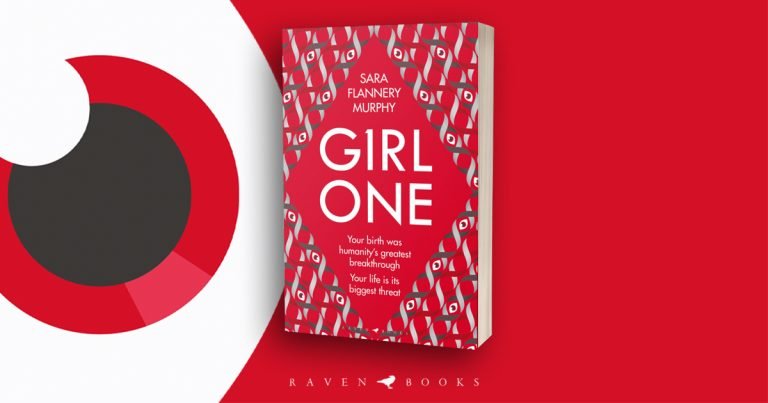 A Genre-Defying Thriller: Read an Extract from Girl One by Sara Flannery Murphy 5 Quick Questions with Sara Flannery Murphy, Author of Girl One 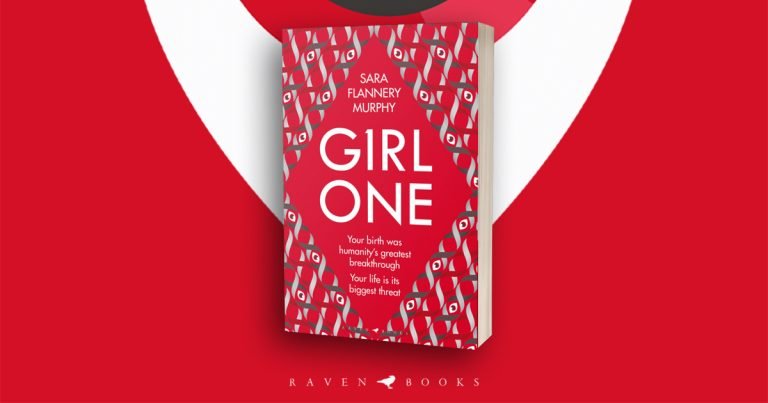 Subversive Sci-Fi at its Best: Read our Review of Girl One by Sara Flannery Murphy Sara Flannery Murphy is the author of The Possessions and Girl One. She grew up in Arkansas, studied library science in British Columbia, and received her MFA in creative writing at Washington University in St. Louis. She now lives in Utah with her husband and their two sons. 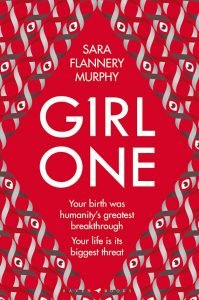