In this exclusive insider account Mary Delahunty takes us behind closed doors to tease out the personal from the political and reveals the human cost of brutal modern politics. In Gravity we are eyewitnesses to history. Our first female Prime Minister, Julia Gillard came to power suddenly after the night of the long knives in a coup that perplexed the nation. She hurried to an election and was chained to a hung parliament. She out negotiated Tony Abbott and formed a minority government but the deepest threat was from within. The man she beat for the top job was to relentlessly undermine her for three tortuous years.In gathering material for the book, journalist and politician, Mary Delahunty had rare and unparalleled access to Prime Minister Julia Gillard, following her for her last 6 months. She was present at public speeches, party events and community cabinet. Mary was in her private office and the PM’s wider office during parliamentary sitting weeks, particularly witnessing from the inside the compelling dramas of the no-show coup in March and the defeat in June. Mary was the only journalist/writer to speak with the PM on June 26 ( the spill and caucus vote was that evening) and she has the exclusive conversation with the vanquished PM in her private office the Morning After.The book uses Gillard’s own words to reveal the personal behind the political, the colour of contest, the cost of defeat, the drama from within the PMO bunker and just how fast power drains away. It explores resilience in public life and the disposability of modern leaders. 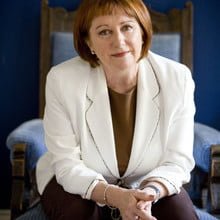 Mary Delahunty is a Gold Walkley Award winning journalist and presenter with ABC TV and commercial networks. She served for 7 years as a Victorian state government minister in senior portfolios and has seen the tensions from both sides. She is currently working as a consultant in government, media and the non-for profit sector where she heads numerous boards.
She is the author of Public Life Private Grief, her own memoir about political life and loss, and the newly released Gravity: Inside the PM’s office during her last year and final days.Mary has written about Julia Gillard for Crikey, The Hoopla, The Drum and published an essay about Gillard’s last 24 hours in Good Weekend. She also contributed a long form essay “Liars, Witches and Trolls” for Griffith Review 40. She lives in Melbourne. 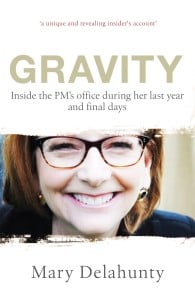 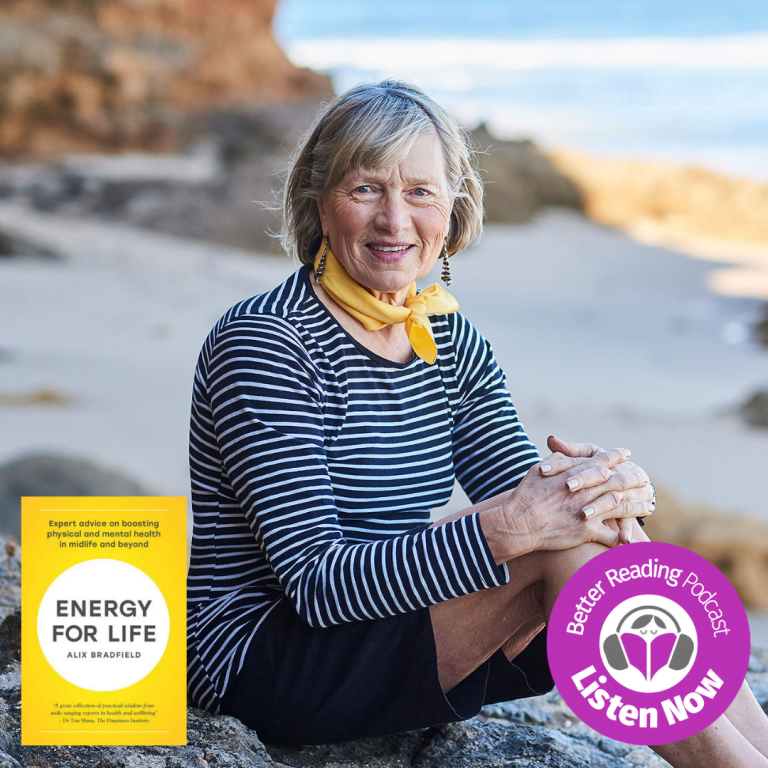