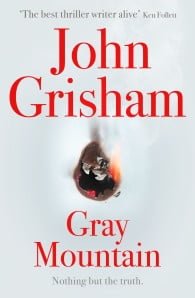 One week ago, Samantha Kofer was a third-year associate at New York City's largest law firm.Now she is an unpaid intern in a legal aid clinic deep in small-town Appalachia. When Lehman Brothers collapsed, she lost her job, her security, her future. As she confronts real clients with real problems, she finds herself a world away from her past life of corporate fat cats and fatter bonuses. This is coal country. Meth country.The law is different here. And standing up for the truth means putting your life on the line.America's greatest storyteller brings us a new masterpiece of legal courage and gripping suspense - and his finest heroine since The Pelican Brief. '[T]his is not a story about a triumph or a miscarriage of courtroom justice. It's the more devious, surprising story of a smart man who gets even smarter once he spends five years honing his skills as a jailhouse lawyer -- and then expertly concocts an ingenious revenge scheme... Mr. Grisham writes with rekindled vigor here.'  New York Times'Grisham introduces a small-town Virginia lawyer named Malcolm Bannister, who's dubiously convicted of money laundering for a drug-lord client, and maps out a revenge plot from his federal penitentiary cell that's twice as elaborate as the one Alexandre Dumas cooked up in The Count of Monte Cristo. Like many a Grisham hero, Mal is a legal insider who knows how to work the system to his advantage. He's also a peculiarly lone wolf, willing to shed all his family ties in pursuit of a very long and entertaining con.'  Entertainment Weekly 'Electrifying... carries the reader along one track (innocent man seeks exoneration) only to switch on to another (cat-and-mouse caper) halfway through with delicious, frictionless ease.'  The Guardian 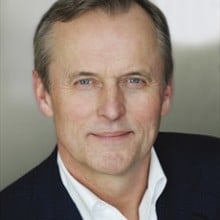 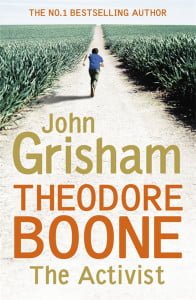 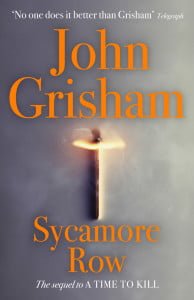 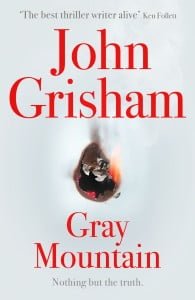 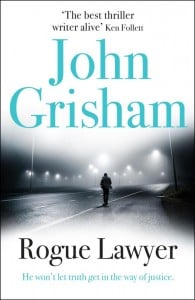 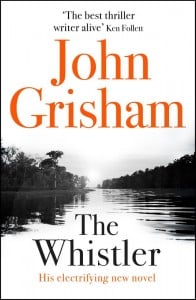 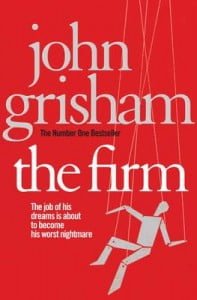 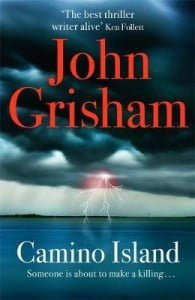 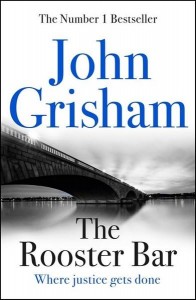 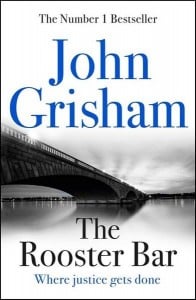 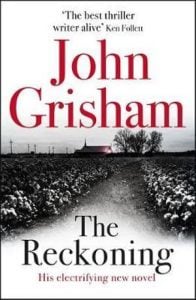