The stakes have never been higher. If Percy Jackson and Annabeth fail in their quest, there'll be hell on Earth. Literally.Wandering the deadly realm of Tartarus, every step leads them further into danger. And, if by some miracle they do make it to the Doors of Death, there's a legion of bloodthirsty monsters waiting for them.Meanwhile, Hazel and the crew of the Argo II have a choice: to stop a war or save their friends.Whichever road they take one thing is certain - in the Underworld, evil is inescapable. 'For Percy Jackson fans, it’s been a long year since the cliffhanger at the end of The Mark of Athena. Now Riordan picks up the story and carries it to a rewarding conclusion, with the main set of characters reunited and preparing themselves for the final showdown with Gaea. Adventure fans will relish the action as their heroes confront formidable foes, while readers who have come to love the characters will enjoy following the different individuals as they take the stage in scenes that are usually dramatic, often witty, and occasionally surprising. A satisfying, penultimate entry in the Heroes of Olympus series.'  Carolyn Phelan, Booklist 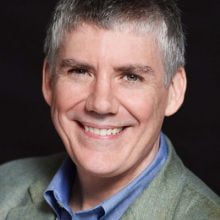 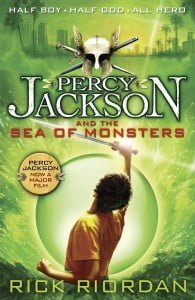 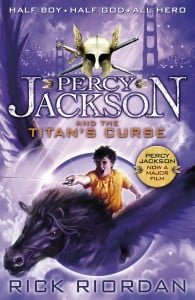 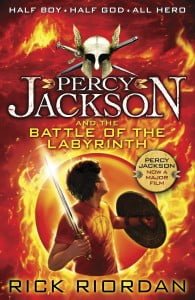 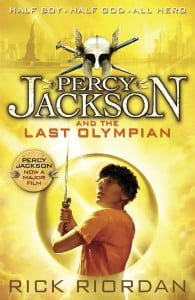 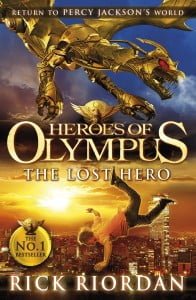 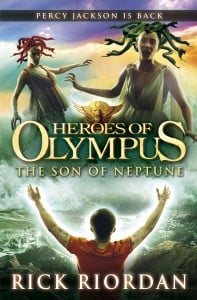 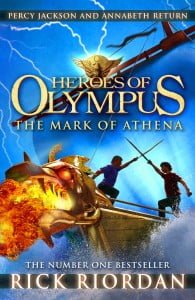 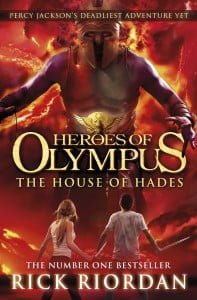 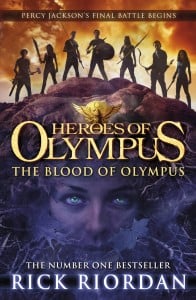