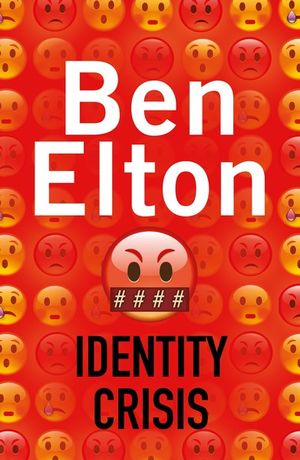 A series of apparently random murders draws amiable, old-school Detective Mick Matlock into a world of sex, politics, reality TV and a bewildering kaleidoscope of opposing identity groups. Lost in a blizzard of hashtags, his already complex investigation is further impeded by the fact that he simply doesn't 'get' a single thing about anything anymore.Meanwhile, each day another public figure confesses to having 'misspoken? and prostrates themselves before the judgement of Twitter. Begging for forgiveness, assuring the public "that is not who I am". But if nobody is who they are anymore - then who the f**k are we? 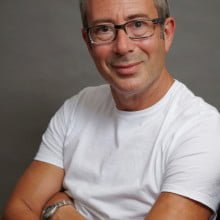 Ben Elton is one of Britain's most provocative and entertaining writers. From celebrity to climate change, from the First World War to the end of the world, his books give his unique perspective on some of the most controversial topics of our time.He has written fourteen major bestsellers, including Stark, Popcorn, Inconceivable,Dead Famous, High Society, The First Casualty and Two Brothers. He has also written some of television's most popular and incisive comedy, including The Young Ones and Blackadder.He is married with three children and lives in Western Australia. 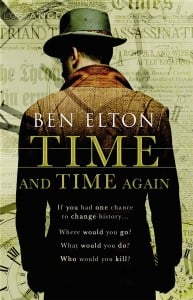 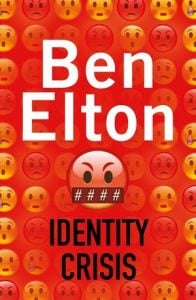