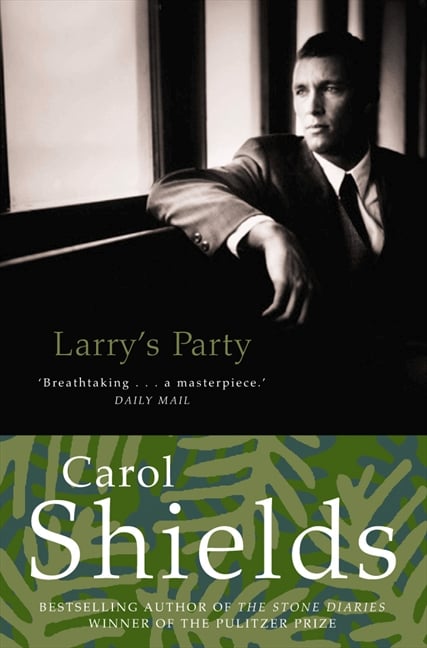 Larry and his naive young wife, Dorrie, spend their honeymoon in England. In the ordered riotousness of Hampton Court's maze, Larry discovers the passion of his life. Perhaps his ever-growing obsession with mazes may help him find a way through the bewilderment deepening about him as through twenty years and two failed marriages - he endeavours to understand his own needs. And those of parents, friends, lovers, a growing son.A writer of miraculous grace, and an unrivalled observer of 'ordinary' men and women in all their extraordinary variety and vulnerability, Carol Shields has already produced some of the most remarkable fiction of our times. In Larry's Party Carol Shields presents an ironic odyssey through the life of modern man, from the late seventies to 1997.The mundane is made magnificent by a perception which finds the drama in life's detail - poignant, peculiar or simply absurd.Winner 1998 Orange Prize for Fiction. 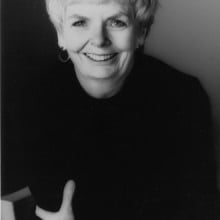 Carol Shields' novels include Larry's Party (1997), winner of the 1998 Orange Prize; The Stone Diaries (1993), winner of the Pulitzer Prize for Fiction and shortlisted for the Booker Prize; The Republic of Love (1992); Happenstance (1991); and Mary Swann (1990). Dressing Up for the Carnival, a bestselling collection of short stories, was published in 2000, and a previous collection, Various Miracles, was published in 1994. Born and brought up in Chicago, Carol Shields has lived in Canada since 1957. She was the chancellor of the University of Winnipeg. She was shortlisted for the Booker Prize for the second time in 2002 with Unless. 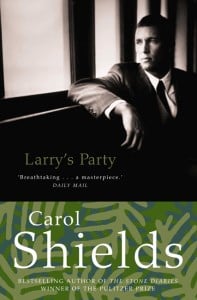 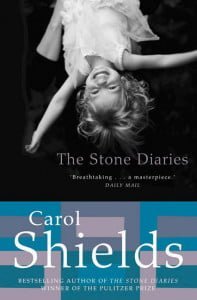