A gay bushranger with a love of poetry and guns. A grotesque hangman with a passion for flowers and gardening. A broken young man desperate for love and respect. These men – two of them lovers – are about to bring the era of Australia’s outlaws to a torrid and bloody climax. Moonlite is the true and epic story of George Scott, an Irish-born preacher who becomes, along with Ned Kelly, one of the nation’s most notorious and celebrated criminals.Charismatic, intelligent and handsome, George Scott is unlike any other bushranger. Born into a privileged life in famine-wracked Ireland, Scott’s family loses its fortune and is forced to flee to New Zealand. There, Scott joins the local militia and fights as a soldier against the Maori in the brutal New Zealand wars.After recovering from a series of serious gunshot wounds, he sails to Australia and becomes a Lay Preacher, captivating churchgoers with his fiery and inspiring sermons.But Scott is also prone to bursts of madness. The local villagers back in Ireland often whispered that a 'wild drop' ran in the blood of the Scott family. One night he dons a mask in a small country town, arms himself with a gun and, dubbing himself Captain Moonlite, brazenly robs a bank before staging one of the country’s most audacious jailbreaks.After falling in love with fellow prisoner James Nesbitt, a boyish petty criminal desperately searching for a father figure, Scott finds himself unable to shrug off his criminal past.Pursued and harassed by the police, he stages a dramatic siege and prepares for a final showdown with the law – and a macabre executioner without a nose.Meticulously researched and drawing on previously unpublished material, Moonlite is a brilliant work of non-fiction that reads like a novel.Told at a cracking pace, and based on many of the extensive letters Scott wrote from his death cell, Moonlite is set amid the violent and sexually-repressed era of Australia in the second half of the 19th century.With a cast of remarkable characters, it weaves together the extraordinary lives of our bushrangers and the desperation of a young nation eager to remove the stains of its convict past.But most of all, Moonlite is a tragic love story.For these are the dying days of the bushrangers and Captain Moonlite is about to make his last stand. 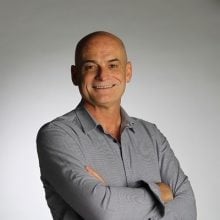 Garry Linnell is one of Australia’s most experienced journalists. Born and raised in Geelong, he has won several awards for his writing, including a Walkley for best feature writing. He has been editor-in-chief of The Bulletin, editor of The Daily Telegraph, director of news and current affairs for the Nine Network and editorial director of Fairfax. He spent four years as co-host of the Breakfast Show on 2UE and is also the author of four previous books - Football Ltd: The inside story of the AFL; Raelene: sometimes beaten, never conquered; Playing God: The rise and fall of Gary Ablett and the bestselling Buckley's Chance. 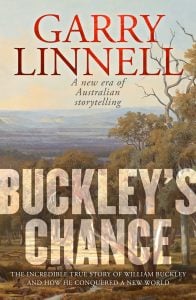 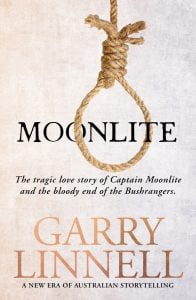 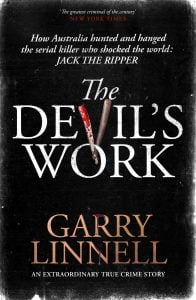