In the city of Jewel, impatience is a sin and boldness is a crime. Goldie Roth is impatient and bold. When she escapes the clutches of the Blessed Guardians to find haven at the Museum of Dunt, an unforgettable adventure begins that will unlock hidden mysteries, dark secrets and awaken dangerous enemies.'You're in the Museum now - and ANYTHING can happen!'Goldie Roth lives in the city of Jewel, where impatience is a sin and boldness is a crime. But Goldie is both bold and impatient. She runs away to the mysterious Museum of Dunt, where she meets a boy named Toadspit and discovers dangerous secrets. A monstrous brizzlehound stalks the museum's corridors, and only a thief can find the way through its strange, shifting rooms.Goldie and Toadspit have a talent for thieving. Which is just as well, because the treacherous Fugleman has his own plans for the museum, plans that threaten the lives of everyone Goldie loves. And it will take a very bold thief to stop him.Winner, 2010 Aurealis Awards - Children's Fiction 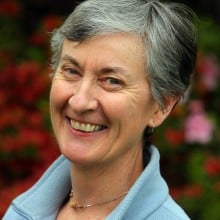 Lian Tanner is a children's author and playwright. She has worked as a teacher in Australia and Papua New Guinea, a tourist bus driver, a freelance journalist, a juggler, a community arts worker, an editor and a professional actor. It took her a while to realise that all of these jobs were really just preparation for being a writer. Nowadays she lives by the beach in southern Tasmania, with a small tabby cat and lots of friendly neighbourhood dogs. She has not yet mastered the art of Concealment by the Imitation of Nothingness, but she is quite good at Camouflage. 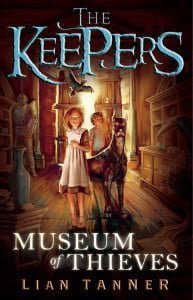 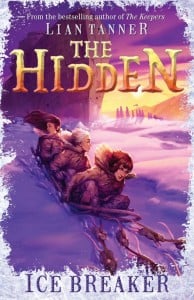 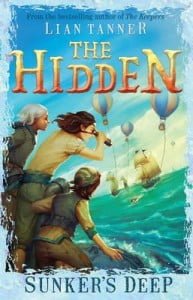 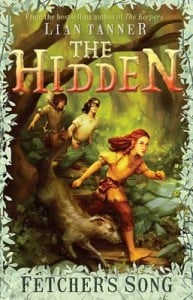 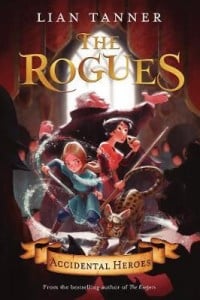