Sophie Foster is struggling. Grieving. Scrambling. But she knows one thing: she will not be defeated.The Neverseen have had their victories - but the battle is far from over. It's time to change tactics. Make sacrifices. Re-examine everything. Maybe even time for Sophie to trust her enemies.All paths lead to Nightfall - an ominous door to an even more ominous place - and Sophie and her friends strike a dangerous bargain to get there. But nothing can prepare them for what they discover. The problems they're facing stretch deep into their history. And with time running out, and mistakes catching up with them, Sophie and her allies must join forces in ways they never have before.In this spectacular sixth book in the New York Times bestselling Keeper of the Lost Cities series, Sophie must uncover the truth about the Lost Cities' insidious past, before it repeats itself and changes reality. 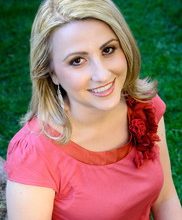 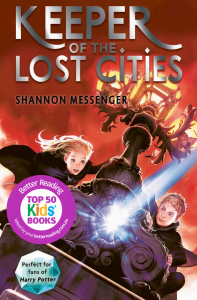 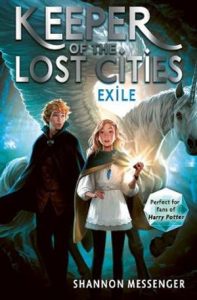 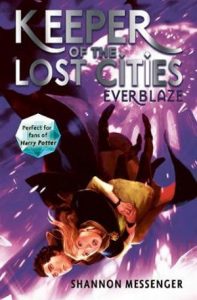 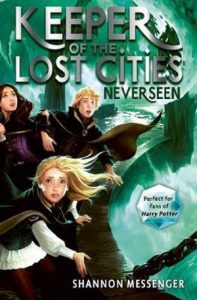 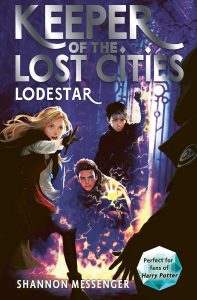 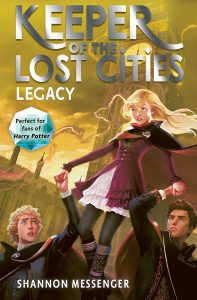 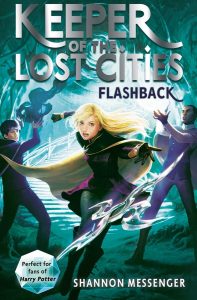 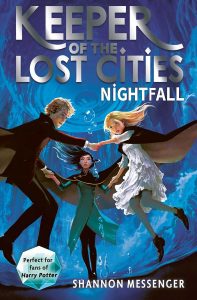 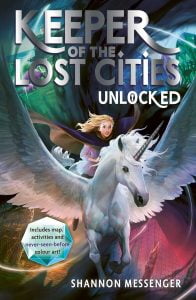 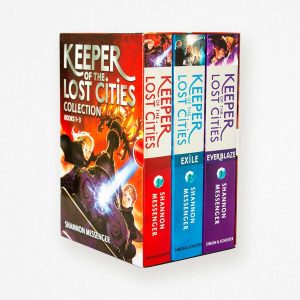