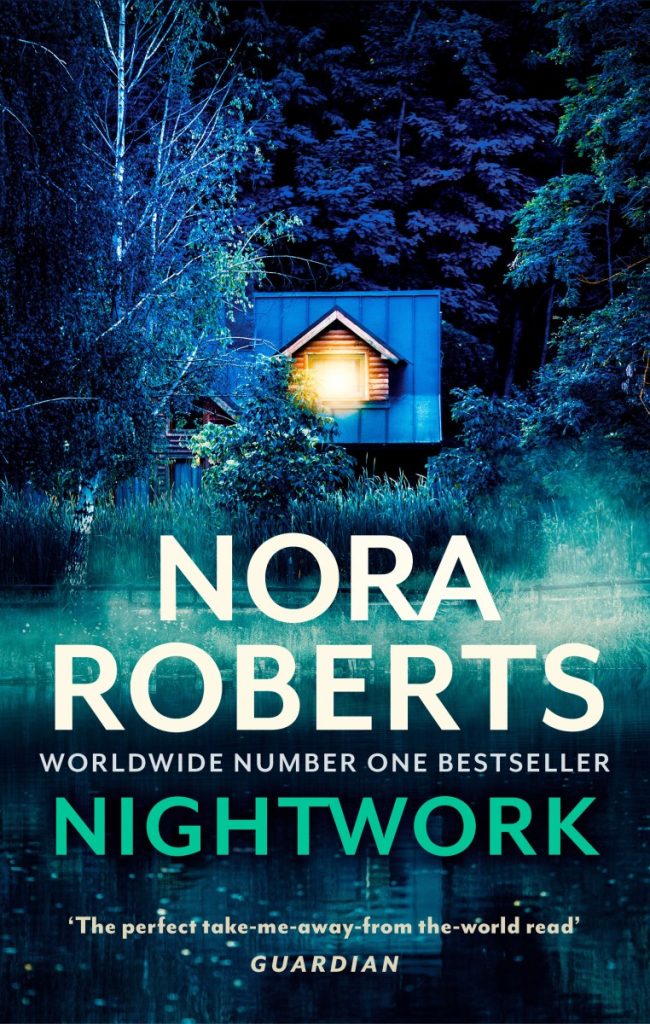 Sunday Times bestselling author Nora Roberts returns with a brand new standalone novel.When he was nine, and his mother had her first deadly dance with cancer, Harry became a thief. Someone had to find food and pay the mortgage even if his mother was too sick to work. When his mother finally succumbs to cancer, Harry leaves Chicago but somehow he can't quite leave all of his past behind.Harry lives a quiet, careful, rootless life - he can't afford to attract attention or get attached - until he meets Miranda. But just when Harry thinks he has a chance at happiness his old life comes back to haunt him. Harry has had dealings with some bad people in his past but none more dangerous than Carter LaPorte and Harry is forced to run. But no matter what name he uses or where he goes, Harry cannot escape. If he is ever going to feel safe Harry must face down his enemy once and for all.Only then can he hope to possess something more valuable than anything he has ever stolen. A Gripping Standalone: Read an Extract from Nightwork by Nora Roberts Addictive and Thrilling: Read Our Review of Nightwork by Nora Roberts 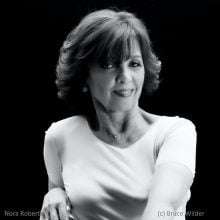 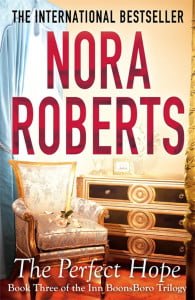 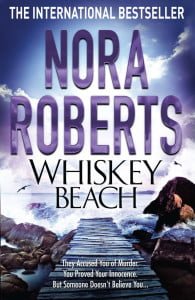 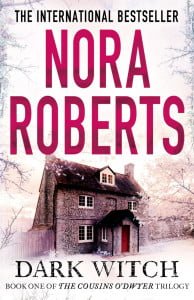 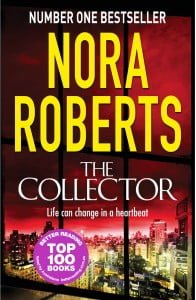 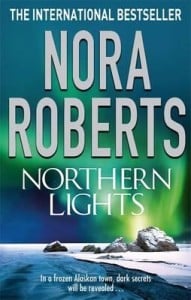 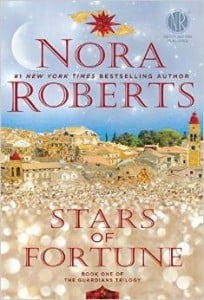 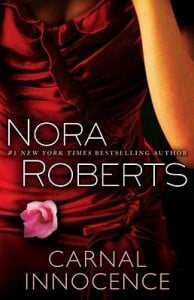 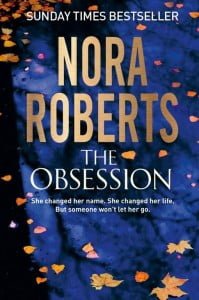 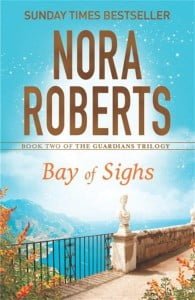 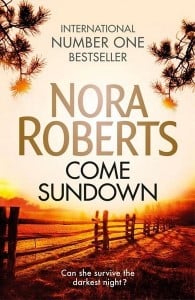