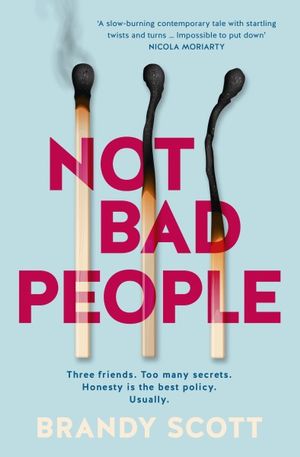 Three friends, thirty years of shared secrets, one impulsive gesture .. and a terrible accident. When friendship goes bad, someone has to pay. For fans of Liane Moriarty and Robyn Harding.It's New Year's Eve. Three thirty-something women - Aimee, Melinda and Lou - best friends for decades, let off sky lanterns filled with resolutions: for meaning, for freedom, for money. As the glowing paper bags float away, there's a bright flare in the distance. It could be a sign of luck - or the start of a complete nightmare that will upend their friendships, families and careers.The day after their ceremony, the newspapers report a small plane crash - two victims pulled from the wreckage, one a young boy. Were they responsible? Aimee thinks they are, Melinda won't accept it, and Lou has problems of her own. It's a toxic recipe for guilt trips, shame, obsession, blackmail and power games.They're not bad people. But desperate times call for desperate measures. 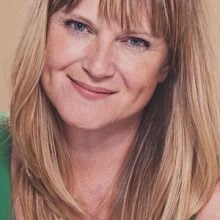 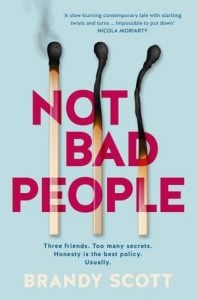 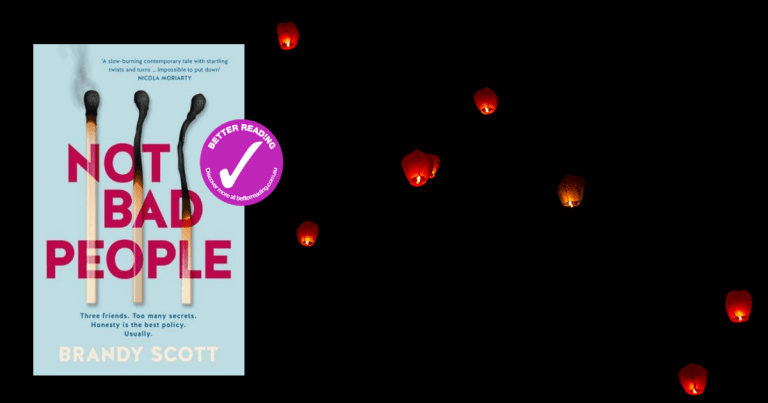 Resentment, Tension, Secrets: Read an extract from Not Bad People by Brandy Scott 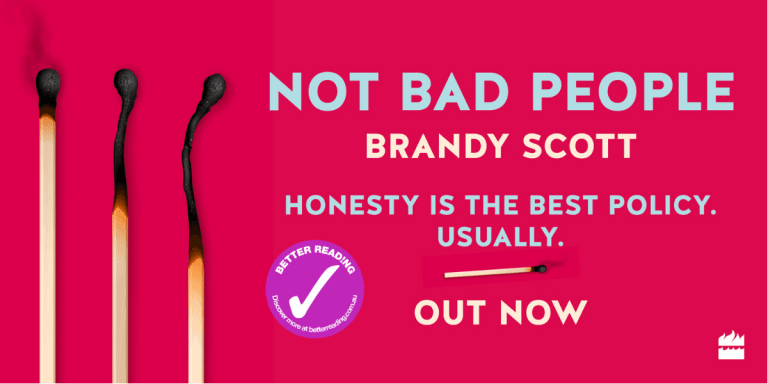 Remarkable Debut: Review of Not Bad People by Brandy Scott