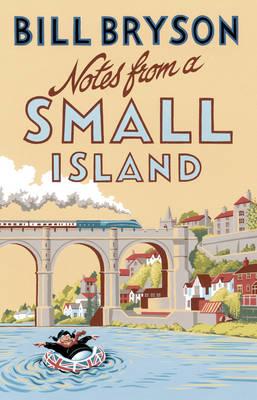 Notes From a Small Island

After nearly two decades in Britain, Bill Bryson took the decision to move back to the States for a while, to let his kids experience life in another country, to give his wife the chance to shop until 10 p.m. seven nights a week, and, most of all, because he had read that 3.7 million Americans believed that they had been abducted by aliens at one time or another, and it was thus clear to him that his people needed him.But before leaving his much-loved home in North Yorkshire, Bryson insisted on taking one last trip around Britain, a sort of valedictory tour of the green and kindly island that had so long been his home. His aim was to take stock of the nation's public face and private parts (as it were), and to analyse what precisely it was he loved so much about a country that produced Marmite, a military hero whose dying wish was to be kissed by a fellow named Hardy, place names like Farleigh Wallop, Titsey and Shellow Bowells, people who said 'Mustn't grumble', and Gardeners' Question Time. 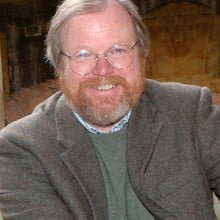 Bill Bryson's bestselling travel books include The Lost Continent, A Walk in the Woods and Notes From A Small Island, which in a national poll was voted the book that best represents Britain. His acclaimed book on the history of science, A Short History Of Nearly Everything, won the Royal Society's Aventis Prize as well as the Descartes Prize, the European Union's highest literary award. He has written books on language, on Shakespeare, and on his own childhood in the hilarious memoirThe Life And Times Of The Thunderbolt Kid. His last critically lauded bestseller was At Home: A Short History of Private Life, and his newest book is One Summer: America 1927. He was born in the American Mid-West, and lives in the UK. 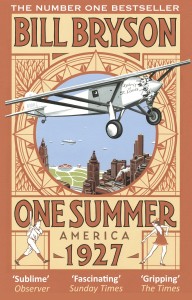 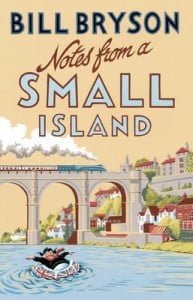 Notes From a Small Island 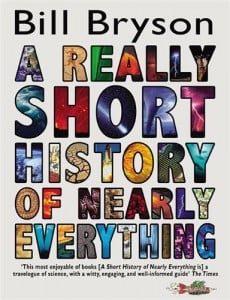 A Really Short History Of Nearly Everything 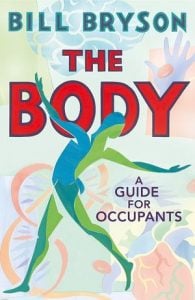