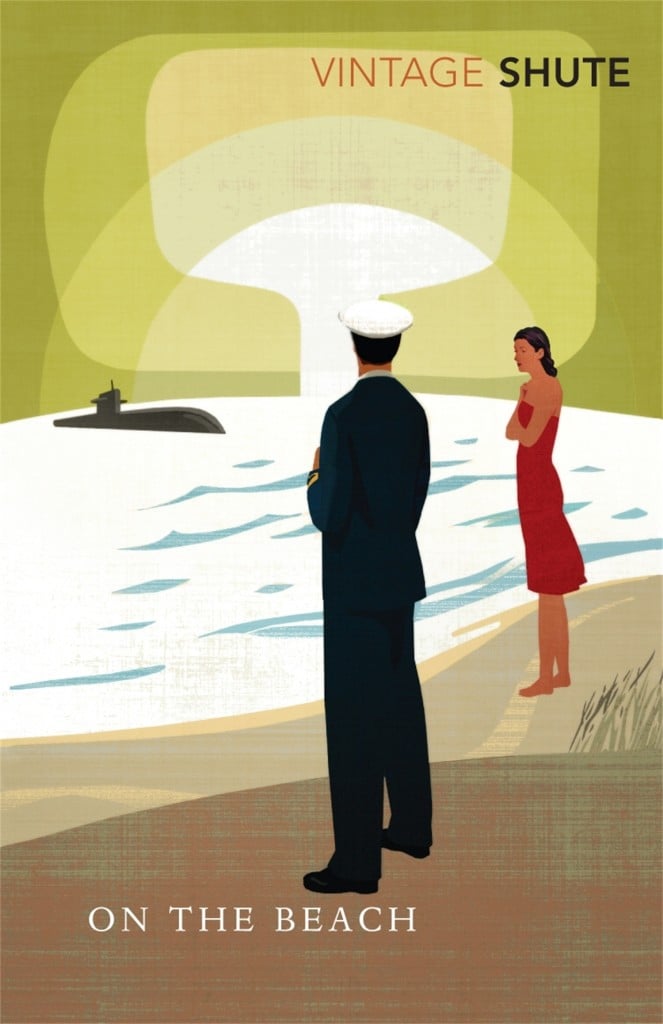 After the war is over, a radioactive cloud begins to sweep southwards on the winds, gradually poisoning everything in its path. An American submarine captain is among the survivors left sheltering in Australia, preparing with the locals for the inevitable. Despite his memories of his wife, he becomes close to a young woman struggling to accept the harsh realities of their situation. Then a faint Morse code signal is picked up, transmitting from the United States and the submarine must set sail through the bleak ocean to search for signs of life.On the Beach is Nevil Shute's most powerful novel. Both gripping and intensely moving, its impact is unforgettable.#80 in  Australia's Top 100 Favourite Homegrown Reads 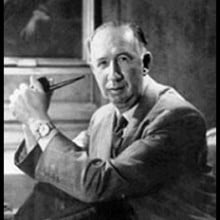 Nevil Shute was born on 17 January 1899 in Ealing, London. He published his first novel, Marazan, in 1926. During the Second World War he joined the Royal Navy Volunteer Reserve where he worked on developing secret weapons. After the war he settled in Australia where he lived until his death on 12 January 1960. His celebrated novels include A Town Like Alice and On The Beach. 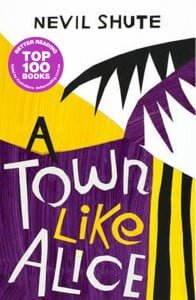 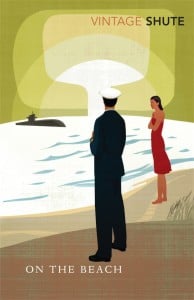