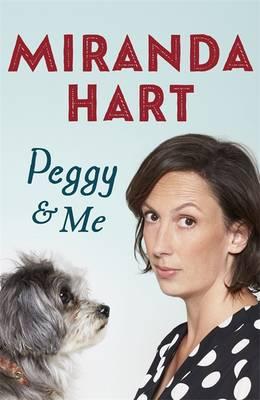 For years Miranda viewed dog owners with some suspicion. She was bored by the way that only talked about their pooches, alarmed by their light coating of dog hair and troubled by their apparent comfort around excrement.But that all changed when, nine years ago, Miranda met Peggy, a gorgeous shih tzu - bichon frise cross (Miranda calls the breed A Shitty Frise). She was exceptionally cute (the dog), very smart (again, the dog) and they bonded from their very first meeting. Their love quickly blossomed and they became inseparable.Since then, Miranda's life has had its ups and downs - when they first met there was no such thing as a sitcom called Miranda - and she candidly charts this in the book. No one has been more surprised than Miranda herself that it's been her wonder dog who has taught her the best life lessons, taken her on hilarious adventures and become her smart talking but utterly loyal and loveable best friend.

Miranda Hart made her mark appearing in shows including Smack the Pony, Absolutely Fabulous and Not Going Out. But when her sitcom Miranda burst on to our screens in 2009, her popularity rocketed. Miranda has since been crowned the Queen of Comedy at the British Comedy Awards and won Best new TV comedy, as well as winning best actress in 2010 and 2011. She has also won three RTS comedy awards and has been nominated for four BAFTAs. Her book Is It Just Me? was the number one best-selling memoir of 2012 and to date it has sold over 580,000 copies. Her stand up show - My, What I Call, Live Show - was a sell-out in 2013. 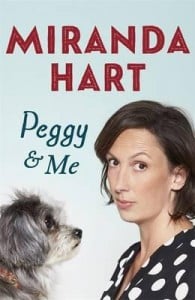