Hitch a ride on the Albatross Express and travel the globe with Plume: World Explorer. This exciting new picture book series for little ones celebrates culture, diversity and the natural wonders of our world. Plume is not your typical Antarctic penguin. Sporting a bright yellow plume on the top of his head, Plume is bored of black and white, of shuffling around and snoozing on icebergs. He much prefers to cook, read, knit and sky dive. He craves colour, adventure, excitement! He wants to seize the world he’s discovered in the books of his fantastical, glacier library (the largest in the Southern Hemisphere). Plume's great hope is to grow the hearts and minds of his penguin friends. Through his travels, children will engage with themes such as friendship, acceptance, understanding and the wellbeing of our planet. Plume is truly a book series for our times. 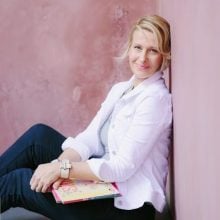 Tania McCartney is an author, illustrator and editor with experience in magazines and book publishing. Her first author-illustrated book, Australia Illustrated, was released in November 2016 and she has gone on to illustrate two maps and five books, including a collaboration with Jackie French for the National Library of Australia.The founder of Kids' Book Review and the 52-Week Illustration Challenge, Tania is a past ambassador for the National Year of Reading (2012) and a current ambassador for the Chief Minister's Reading Challenge (ACT). She is also an experienced speaker and presenter, running workshops for schools and organisations such as the ACT Writers Centre, the ASA, CBCA and SCBWI.Tania's books have won awards and shortlistings, and have been released in Australia, NZ, the UK, the US, Canada and China. Recent awards include several CBCA Notable books, the Laurie Copping Award for Distinguished Service to Children's Literature 2017, and the SCBWI Crystal Kite Award 2017 for Smile Cry.Now a HarperCollins author, Tania's picture book, Mamie, was released in December 2018. Tania has lived in France, England and China, and currently lives in Canberra with her family.Photo credit: Christine Pobke 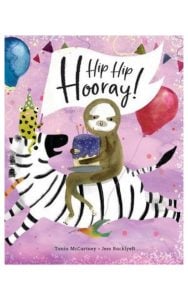 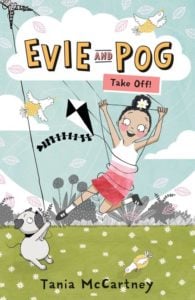 Evie and Pog: Take Off! 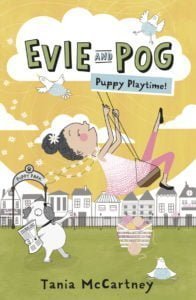 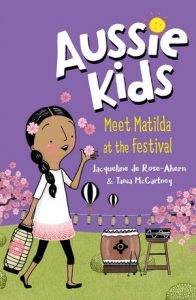 Meet Matilda at the Festival 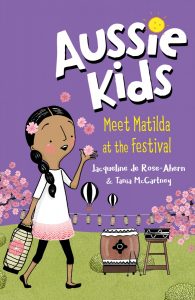 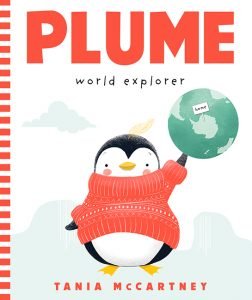