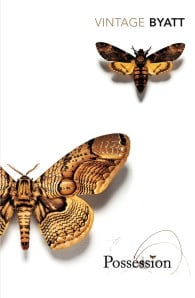 Possession is an exhilarating novel of wit and romance, at once a literary detective novel and a triumphant love story. It is the tale of a pair of young scholars investigating the lives of two Victorian poets.Following a trail of letters, journals and poems they uncover a web of passion, deceit and tragedy, and their quest becomes a battle against time.#23 in ABC My Favourite Book 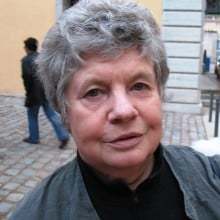 A.S. Byatt is internationally known as a novelist, short-story writer and critic. Her novels include Possession (winner of the Booker Prize in 1990), and the quartet of The Virgin In The Garden, Still Life, Babel Tower and A Whistling Woman, as well as The Shadow of the Sun, The Game and The Biographer's Tale. Her novel The Children's Book was shortlisted for the Man Booker Prize 2009. She is also the author of two novellas, published together as Angels And Insects, and four collections of stories, and has co-edited Memory: An Anthology.Educated at York and Newnham College, Cambridge, she taught at the Central School of Art and Design, and was Senior Lecturer in English at University College, London, before becoming a full-time writer in 1983. She was appointed CBE in 1990 and DBE in 1999. 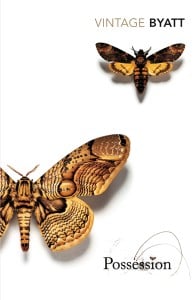 Podcast: Nigella Lawson on why Cook, Eat, Repeat is the Story of her Life Colouring essentials: Enjoy colouring fun from Grug and the Bushfire by Ted Prior Fabulous fantasy: The power and magic of fairy-tales Never too old: The joy and benefit of reading aloud at any age 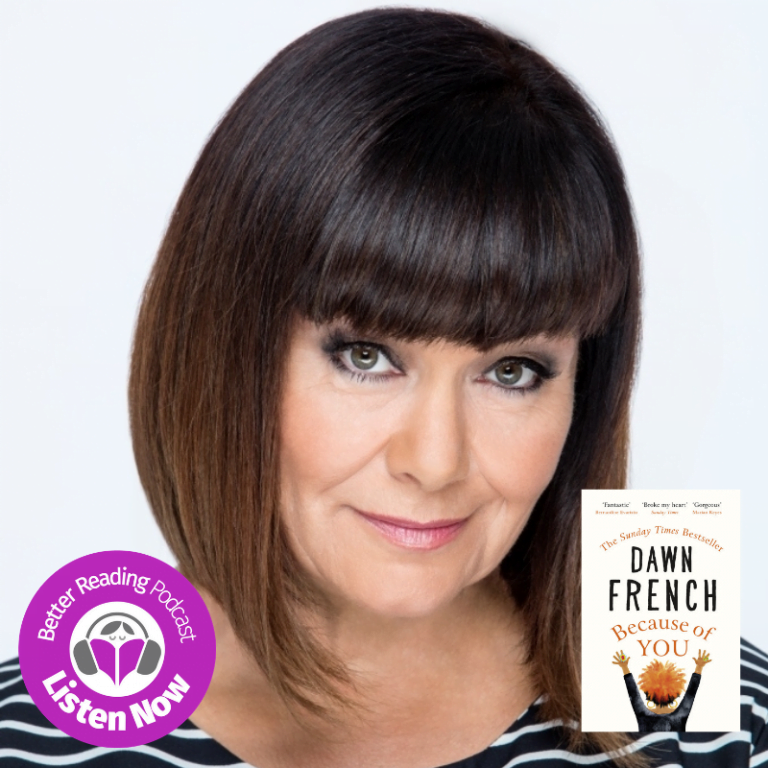