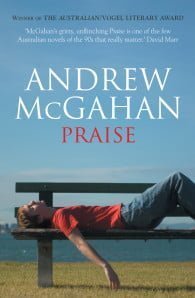 Praise is an utterly frank and darkly humorous novel about being young in the Australia of the 1990s. A time when the dole was easier to get than a job, when heroin was better known than ecstasy, and when ambition was the dirtiest of words. A time when, for two hopeless souls, sex and dependence were the only lifelines.'McGahan's book is a bracing slap in the face to conventional platitudes and hypocrisies.' - The Australian'Praise is one of those books that takes a hefty bite out of a piece of subject matter, chews it to a pulp and then spits it out.' - Peter Craven'A tour de force... revelation of life in the slow lane of drugs and sex and alcohol.' - The Weekend AustralianWinner of The Australian/Vogel Literary Award and the Commonwealth Writers' Prize for Best First Book in the Pacific Region. Shortlisted for the Victorian Premier's Literary Award, the Adelaide Festival Awards for Literature and the Canada-Australia Literary Award. Andrew McGahan was born in Dalby, Queensland, but has lived and worked mostly in Brisbane. His first novel Praise (1992) was winner of The Australian/Vogel Literary Award. Since then his writing includes an award winning stage play (Bait) and the AFI award winning screenplay for the movie version of Praise. His second novel was the prequel 1988 (1995), and his third novel Last Drinks (2000) was shortlisted for multiple awards, including The Age Book of the Year and The Courier Mail Book of the Year, and won a Ned Kelly award for crime writing. In 2004 The White Earth was published and went on to win the Miles Franklin Literary Award, the Commonwealth Writers' Prize for the South East Asia and South Pacific region, The Age Book of the Year (Fiction) and the Courier Mail Book of the Year Award. It was also shortlisted for the Queensland Premier's Literary Awards that same year. 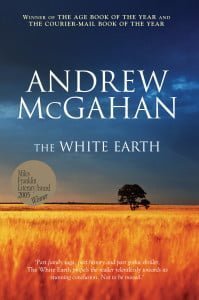 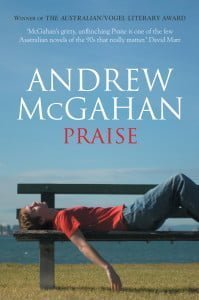 Colouring fun from The Deep End: #15 in the Diary of a Wimpy Kid series by Jeff Kinney 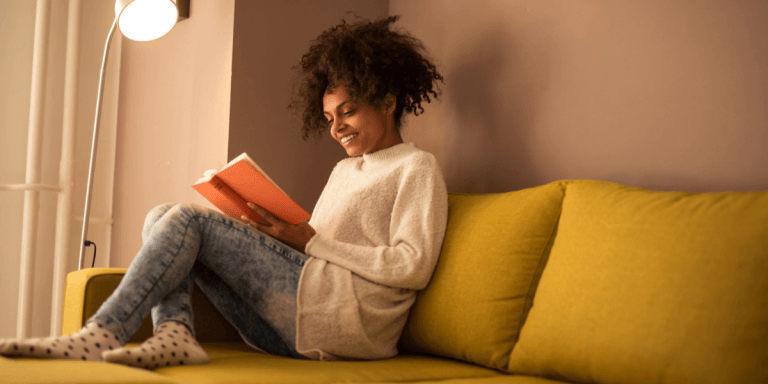