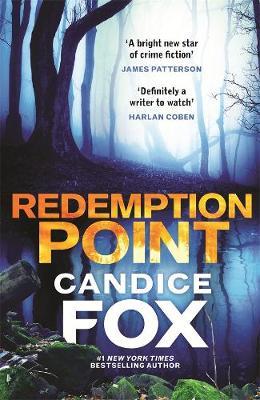 #1 New York Times bestselling author Candice Fox delivers a compulsive new crime thriller, which sees Ted Conkaffey once again teaming up with an unlikely partner – this time the father of the girl he was accused of abducting . . .When former police detective Ted Conkaffey was wrongly accused of abducting thirteen-year-old Claire Bingley, he hoped the Queensland rainforest town of Crimson Lake would be a good place to disappear. But nowhere is safe from Claire’s devastated father.Dale Bingley has a brutal revenge plan all worked out – and if Ted doesn’t help find the real abductor, he’ll be its first casualty.Meanwhile, in a dark roadside hovel called the Barking Frog Inn, the bodies of two young bartenders lie on the beer-sodden floor. It’s Detective Inspector Pip Sweeney’s first homicide investigation – complicated by the arrival of private detective Amanda Pharrell to ‘assist’ on the case. Amanda’s conviction for murder a decade ago has left her with some odd behavioural traits, top-to-toe tatts – and a keen eye for killers.For Ted and Amanda, the hunt for the truth will draw them into a violent dance with evil. Redemption is certainly on the cards – but it may well cost them their lives . . . 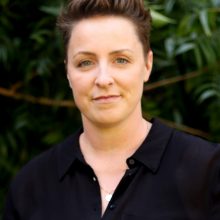