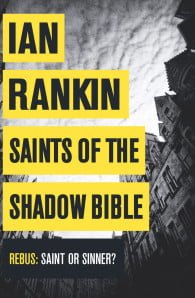 Rebus is back on the force, albeit with a demotion and a chip on his shoulder. A thirty-year-old case is being reopened, and Rebus's team from back then is suspected of foul play. With Malcolm Fox as the investigating officer are the past and present about to collide in a shocking and murderous fashion? And does Rebus have anything to hide?His colleagues back then called themselves 'the Saints', and swore a bond on something called 'the Shadow Bible'. But times have changed and the crimes of the past may not stay hidden much longer, especially with a referendum on Scottish independence just around the corner.Who are the saints and who the sinners? And can the one ever become the other? 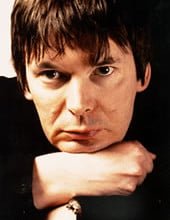 Ian Rankin is the internationally bestselling author of the Inspector Rebus and Detective Malcolm Fox novels, as well as a string of standalone thrillers. His books have been translated into 36 languages and are bestsellers on several continents. Ian is the recipient of four CWA DAGGER AWARDS and in 2004, won America's celebrated EDGAR AWARD. He is also the recipient of honorary degrees from the universities of Abertay, St Andrews, Hull and Edinburgh and received the OBE for services to literature, opting to receive the prize in his home city of Edinburgh, where he lives with his partner and two sons. 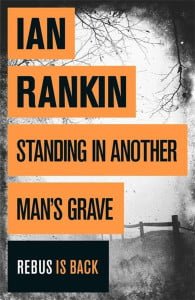 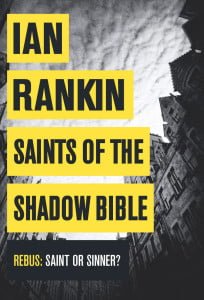 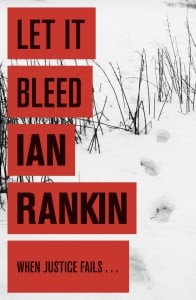 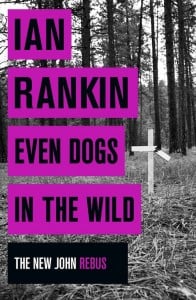 Even Dogs in the Wild (Inspector Rebus #20) 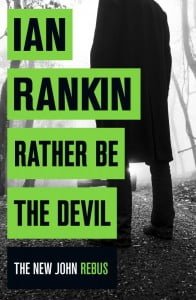 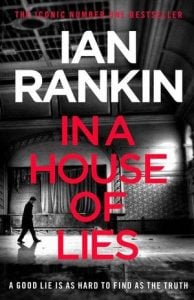 In a House of Lies 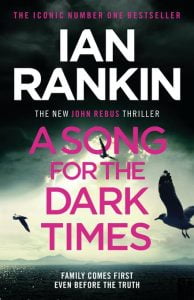 A Song for the Dark Times