In Judy Nunn's latest compelling novel, compassion meets bigotry, hatred meets love, and ultimately despair meets hope on the windswept shores of Australia.On a barren island off the coast of Western Australia, a rickety wooden dinghy runs aground. Aboard are nine people who have no idea where they are. Strangers before the violent storm that tore their vessel apart, the instinct to survive has seen them bond during their days adrift on a vast and merciless ocean. Refugees from wartorn lands, fate has cast them ashore with only one thing in common ...fear. Rassen the doctor, Massoud the student, the child Hamid and the others all fear for their lives. But in their midst is Jalila who appears to fear nothing. The beautiful young Yazidi woman is a mystery to them all. While they remain undiscovered on the deserted island, they dare to dream of a new life. But good things aren't meant to last ...Forty kilometres away on the mainland lies the tiny fishing port of Shoalhaven. The people who dwell there have opinions. Many and varied opinions. The refugees are about to become the centre of attention - and Shoalhaven a microcosm of Australia at large ...About the authorJudy Nunn's career has been long, illustrious and multifaceted. After combining her internationally successful acting career with scriptwriting for television and radio, Judy decided in the 90s to turn her hand to prose.Her first three novels, The Glitter Game, Centre Stage and Araluen, set respectively in the worlds of television, theatre and film, became instant bestsellers, and the rest is history, quite literally in fact. She has since developed a love of writing Australian historically-based fiction and her fame as a novelist has spread rapidly throughout Europe where she is published in English, German, French, Dutch, Czech and Spanish.Her subsequent bestsellers, Kal, Beneath The Southern Cross, Territory, Pacific, Heritage, Floodtide, Maralinga and Tiger Menconfirm Judy's position as one of Australia's leading fiction writers. 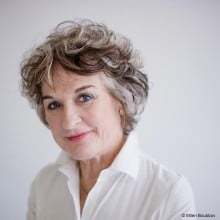 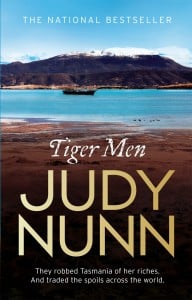 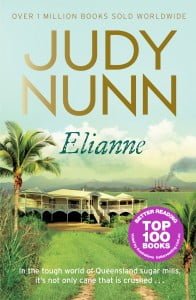 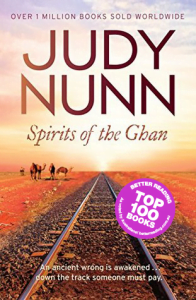 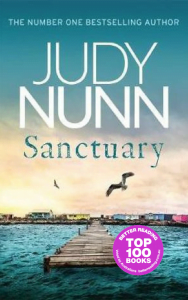 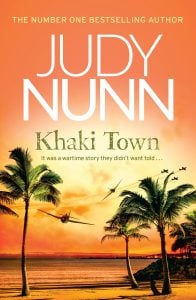 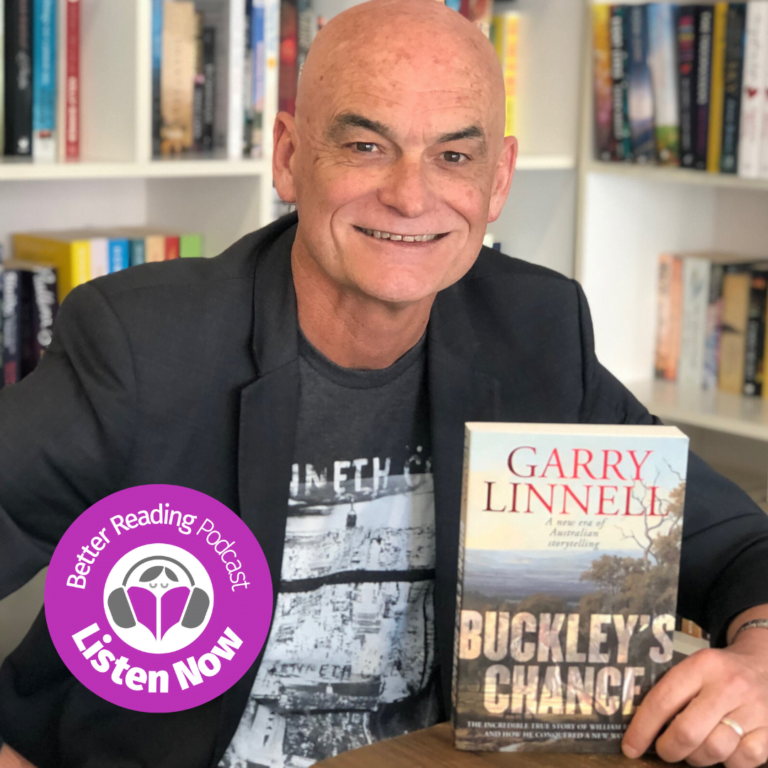 Creating a Lifelong Love of Reading in an Age of Digital Distractions: Q&A with Louise Park 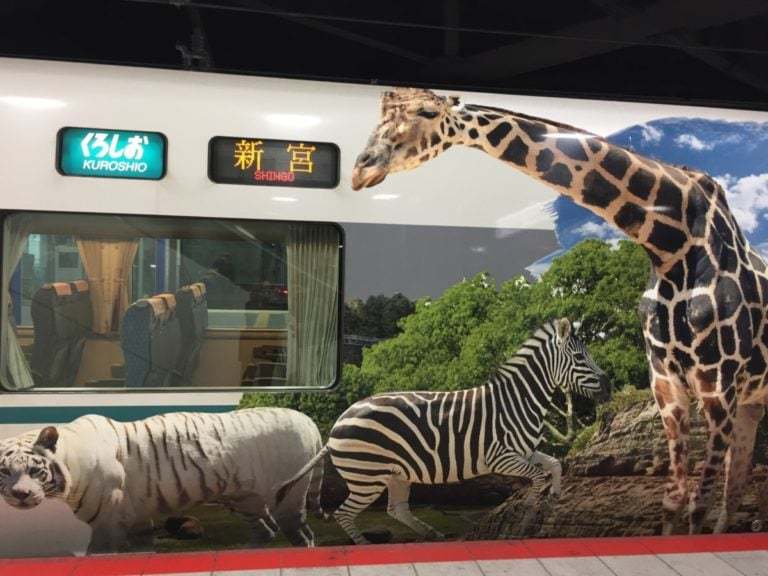