When two girls are abducted and killed in Missouri, journalist Camille Preaker is sent back to her home town to report on the crimes.Long-haunted by a childhood tragedy and estranged from her mother for years, Camille suddenly finds herself installed once again in her family's mansion, reacquainting herself with her distant mother and the half-sister she barely knows - a precocious 13-year-old who holds a disquieting grip on the town.As Camille works to uncover the truth about these violent crimes, she finds herself identifying with the young victims - a bit too strongly. Clues keep leading to dead ends, forcing Camille to unravel the psychological puzzle of her own past to get at the story.Dogged by her own demons, Camille will have to confront what happened to her years before if she wants to survive this homecoming.“A first novel that reads like the accomplished work of a long-time pro, the book draws you in and keeps you reading with the force of a pure but nasty addiction...Flynn's book goes deeper than your average thriller...a terrific debut.” Alan Cheuse, The Chicago Tribune “A compulsively readable psychological thriller that marks [a] dazzling debut...[Flynn] has written a clever crime story with astonishing twists and turns, and enough suspense for the most demanding fans of the genre.” Chicago Sun-Times “To say this is a terrific debut novel is really too mild. I haven't read such a relentlessly creepy family saga since John Farris's All Heads Turn as the Hunt Goes By, and that was thirty years ago, give or take. Sharp Objects isn't one of those scare-and-retreat books; its effect is cumulative. I found myself dreading the last thirty pages or so but was helpless to stop turning them. Then, after the lights were out, the story just stayed there in my head, coiled and hissing, like a snake in a cave. An admirably nasty piece of work, elevated by sharp writing and sharper insights.” Stephen King  “First-time novelist Flynn is a natural-born thriller.” “A witty, stylish, and compelling debut. A real winner.” Harlan Coben"Piercingly effective and genuinely terrifying.” Kirkus Reviews (starred review)“[A] chilling debut thriller...” Publishers Weekly “Skillful and disturbing...Flynn writes so well.” Washington Post“[A] breathtaking debut...Written with multiple twists and turns, Sharp Objects is a work of psychological prowess and page-turning thrills.” Richmond Times“Sharp Objects is one of the freshest debut thrillers to come around in a long while. It's a gripping, substantive story, stripped of cliche, and crafted with great style.” Augusten Burroughs 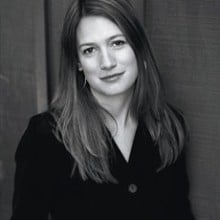 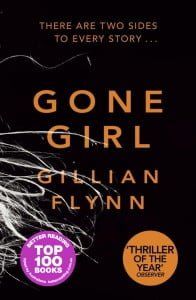 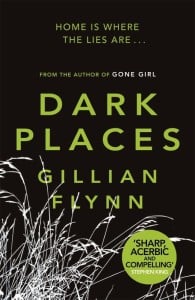 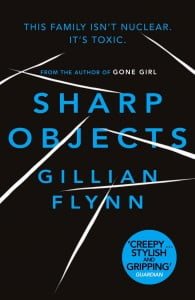